Could a solution to darkened traffic lights during major storms come from the Florida sun? The city of Tampa is looking to find out.

in one test programCity installed 84 Solar power panels on the surface of downtown sidewalks near the intersection of Jefferson and Cass to absorb abundant sunlight and provide energy for traffic signal there.

Next to the solar paneled sidewalk is a tall white cabinet that holds the necessary equipment and is printed with explanations for curious passersby.

“This intersection is provided by Solar and will continue to work even if the power goes out,” it wrote. “The signal stays on.”

The solar system, which began operating in September, generates about three-quarters of the total energy needed for traffic signals at that intersection, with 25% provided by legacy electricity, according to the report. City officials. They hope to work towards 100% solar power.

Brandon Campbell, the city’s smart mobility manager, says the idea for the solar-powered traffic lights came about after Hurricane Irma in 2017. Inclement weather did the traditional job. Its to power out traffic lights.

Tampa has about 35 generators ready to be deployed when the traffic lights go out, Campbell said. Given the impact of this year’s Hurricane Ian, “we have 71 dark signals,” he said.

Even when generators were deployed — a time-consuming process — at the end of the day, some signals were still active through stop signs, he said.

Campbell said battery backups in about half of the city’s traffic lights can last about eight hours. The test intersection can be run on Solar alone for about three days.

The city chooses that specific location On the north side of downtown next to Perry Harvey Sr. Park, Campbell said. for the pilot program because it is a low-speed area and the route to the interstate. It’s also not obscured by downtown’s tallest buildings and is one of the newer cues.

“A lot of factors come together at one point making it ideal for testing something potentially useful for critical needs,” he said.

City officials haven’t been testing the solar project after the recent Nicole tropical system because of downtown traffic lights no power outages, Campbell said. The solar signal “continues to generate power on that cloudy day,” he said.

Tampa worked on the project with a Vancouver-based company called Solar Earth Solutions. The effort cost $45,000, with the city implementing installations starting in 2020.

Campbell says he doesn’t know about other people city with a solar project like this. Officials are hoping to leverage it to attract more funding, such as a grant from the US Department of Transportation, and add solar power to more signals.

“We are excited about what it represents and the potential to take it further,” he said. “I think it’s pretty creative. I think there’s some excitement building.”

quote: The storm knocked out the traffic lights. Can Tampa Solar Pavement Change That? (2022, 23 Nov) get November 24, 2022 from https://techxplore.com/news/2022-11-hurricanes-traffic-tampa-solar-sidewalk.html 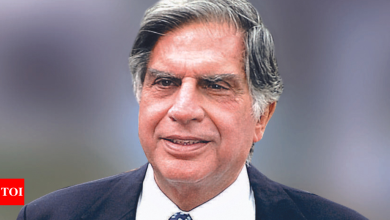 Ratan Tata Invests in Companion Startup Goodfellows: Why He Invested, Business Model, and Other Insights 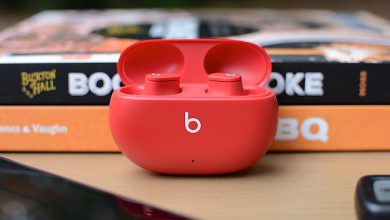 Beats Studio Buds are back on sale for $100 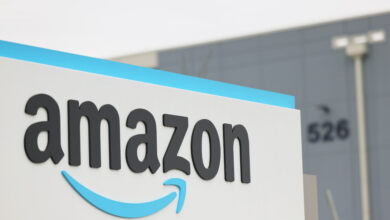 Amazon’s Pandemic Is Over