Mercedes-Benz this week unveiled a concept celebrating its partnership with “League of Legends” and video game publisher Riot Games.

The concept is purely for the virtual world, and as a result the design team, led by Mercedes Design Director, Gorden Wagener, was able to create elements that would not be possible in the real world.

“Because in virtual space, there is no limit to what we can do, which means we can push boundaries and give our creativity space for the unexpected, ‘ Wagener said in a statement.

The concept is an impressive coupe that looks like it’s made of glass, including the wheels presumably protected by some protective visor. The concealed wheel design may or may not resemble Audi’s RSQ concept from 2004, whose proportions are somewhat similar to Mercedes’.

While the Audi RSQ appeared in the 2004 sci-fi movie “I, Robot”, Mercedes’ idea appeared in a music video tied to the “League of Legends” world championship tournament in 2022. takes place in North America from October 29 to November 5.

Mercedes since 2020 has been the exclusive automotive partner of Riot Games, and in 2021 Wagener and his team designed the championship ring for the “League of Legends” Championship. The ring features tiny Mercedes stars, as well as a synthetic diamond made from CO2 captured from the atmosphere.

Britta Seeger, head of sales and marketing at Mercedes, said in a statement: “Winning the hearts of game fans is an exciting challenge. “Together with Riot Games, we are in the best position to inspire the community and successfully shape the future of esports.”

Round 3 for Tizamagician, Heywoods Beach in Tokyo City 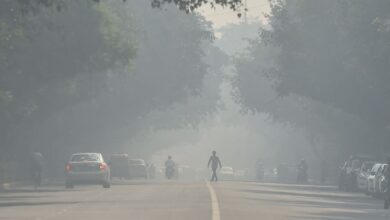 Pollution in Delhi: Vehicles contribute half of PM 2.5 around Diwali, says CSE 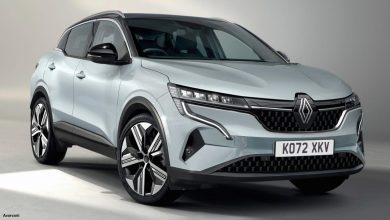 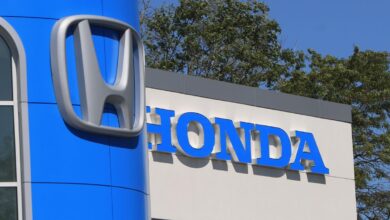 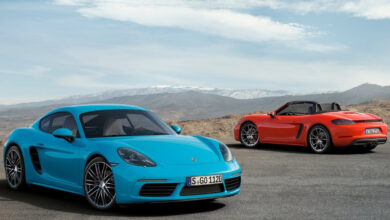