“The story of the maid“returned for season five with an evolving storyline that coincides with a fresh approach to costume design. Since its debut in 2017, Hulu TV series invited three different main costume designers: Ane Crabtreewho created Gilead’s original look with red tops and white bonnets; Natalie Bronfman, who started from the third part; and, most recently, Leslie Kavanaghwho participated in the fifth season.

“I made the conscious decision that June would never be willing to wear red again – a design choice that was embraced by Elisabeth Moss.”

Although Kavanagh has never worked with Crabtree, she told POPSUGAR she will still draw inspiration from her predecessor’s vision and build on it as each season progresses. One way she’s adding to Crabtree’s legacy of painting is by expanding the range of textures, patterns and colors to coincide with June (played by Elisabeth Moss) embracing “freedom” in Canada. . Kavanagh explained to POPSUGAR: “In season five, I continued to expand on Gilead’s aesthetic while also developing clear visual contrasts for the cast and characters in Toronto.

One standout moment was the funeral scene performed in episode two, with over 500 background actors in costumes. Kavanagh was tasked with dreaming up a look for Serena that both highlighted her pregnancy and spoke to her character transition, and her team created a custom wardrobe to distribute.

Up front, both Bronfman and Kavanagh shared the most memorable costume adaptations of season five. 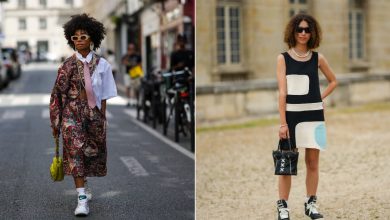 How to wear a skirt with sneakers 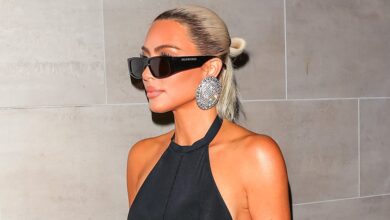 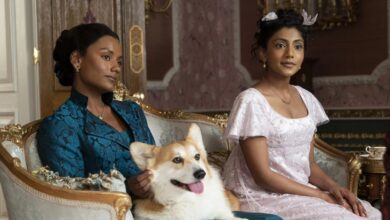 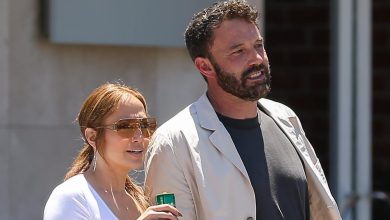