The first donkeys reported to the Circus Maximus 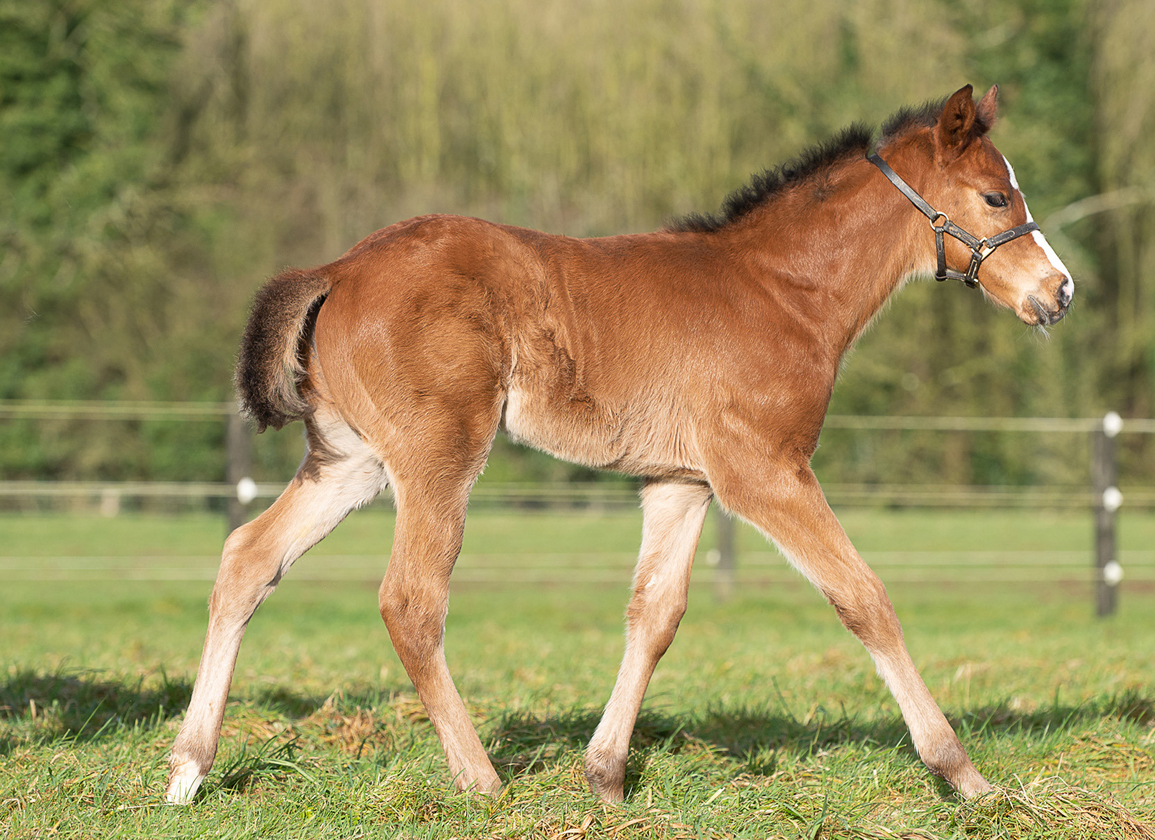 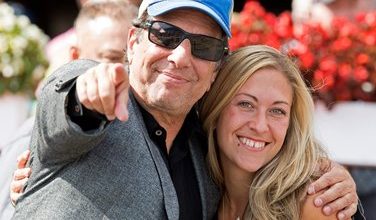 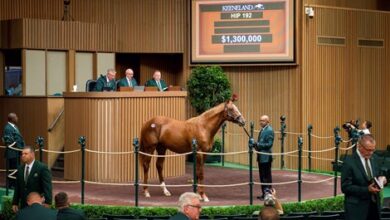 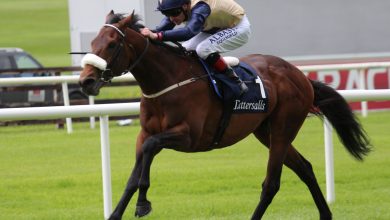 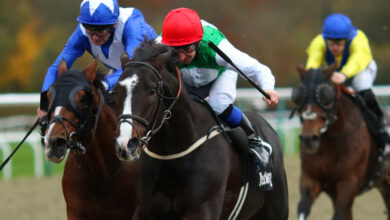