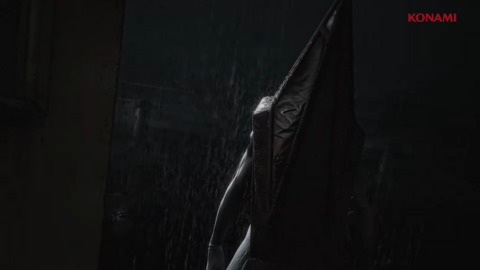 A new movie titled Return to Silent Hill is coming from the creators of the original 2006 film. The film is an adaptation of Silent Hill 2 and is currently in production.

inside Silent Hill Transmission, Rui Naito, production assistant at Konami and IP and multimedia development lead for Silent Hill, describes the film as a “catalyst” for the new Silent Hill games. Victor Hadida, the producer of the original Silent Hill film, contacted Konami with an offer to make a new film. This brought the urge to revive the franchise at the same time as the creation of the new movie. Christophe Gans, who directed the original film as well as the hit classic Brotherhood of the Wolf, was chosen to direct.

During the broadcast, Gans said, “[Silent Hill 2] more about psychological horror even if we will find all the same creatures and the same terror chain again. “Through and around the interview, the storyboard and concept art for the new film were displayed. Much of the art on display included scenes from the game. Hadida said, “there was a clear idea in mind. from Christophe to make it modern, but also very true to video games… Christophe is truly a man who respects the work that has been done, but that also has a vision of his own. “

The first Silent Hill film was well received, but its sequel Silent Hill Revelation 3D was disliked by many. A remake of Silent Hill 2 is also on the way from Bloober Teamas well as a Brand new game called Silent Hill F and the multimedia game Silent Hill Ascension. A release date or any other details regarding the film have yet to be announced.

Who is Kit Young? 5 things about the 'shadow and bone' star - Hollywood Life 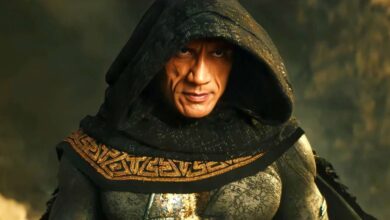 Black Adam is a hero or a villain? Heavy cast 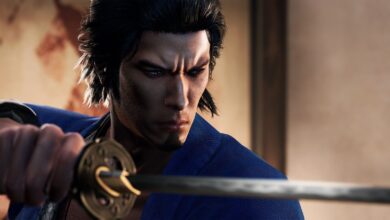 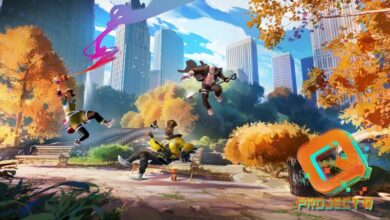 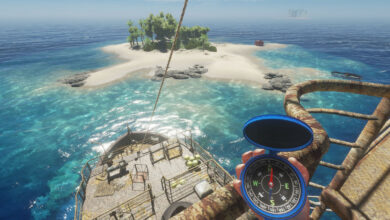 Stranded Deep has been released on Game Pass