It seems if battle back to the office has come to an impasse. For the past few years, it’s been a tug-of-war between bosses who want employees back to their desks and workers who don’t want to be anywhere.

After a lot of back and forth, both sides seem to be getting closer to an agreement. Latest data from WFH . Research by Jose Maria Barrero, Nicholas Bloom and Steven J. Davis show that employees want to work remotely about 2.7 days a week. That was the case for much of 2021, increasing in the spring and early summer of 2022 as new coronavirus variants enveloped the country, before trending back down again in July.

Employers have made a bit more of a change. In July 2020, companies only plan to allow telework 1.5 days a week. They have since abandoned that stance, increasingly giving workers more and more days to work from home, now up to about 2.3 days a week as of October. That could be the start of a compromise in which neither party focuses solely on remote or in-person work but instead opts for a middleman solution.

While companies spend most of their time in the pandemic at the behest of employees in a tight labor market, they are poised to put their feet down like recession risk blur. Many people have used company culture as the backbone of the office, ensuring that face-to-face collaboration is better for productivity and for Business. Look no further Goldman book CEO David Solomon, who said Luck in February that the secret of an organization is a partnership between younger and more experienced employees.

“For Goldman Sachs to keep that cultural background, we had to bring people together,” he declared as he brought people back to the office, one of the first CEOs to do so. Some companies follow suit after Labor Daywith recruiters like Apples and Peloton Perform office duties.

It worked from the start. Security company castle system found that after assignments in early September, more workers were returning to their offices than ever since the pandemic began. But the initial increase in office traffic fell from 47.5% to 47.3% in a week.

Maybe it’s because many employees don’t feel like going into the office when it’s in the office empty. And because the recruiter was wrong about the connection between the office and the company culture. Sarah Lewis-Kulin, vice president of global accreditation at the Great Place to Work Institute, says: “It’s easy to be a line manager and it’s easier to go back to what you are. know. Luck. “But three years ago there was no beautiful golden age where everyone felt included and connected to a culture.”

Back then, it seemed like combined work was emerging as a clear winner, as WFH Research shows. Hybrid worker report stronger loyalty for their employers rather than employees who work entirely remotely or in person, plus they happier and more productive. Meanwhile, companies are still seeing employees where they want to, at least a few days a week.

It’s no surprise that hybrid work is shaping up to be the ultimate compromise. Bosses just need to make sure they do it correctly.

America’s middle class is at the end of an era

Sick of a new Omicron variant? Be prepared for this symptom 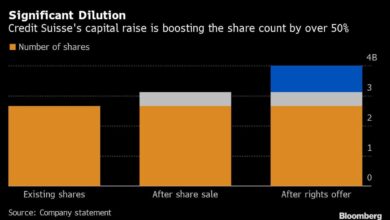 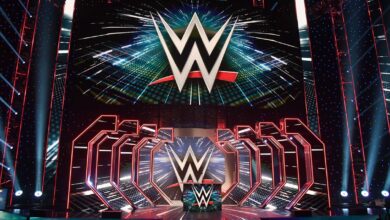 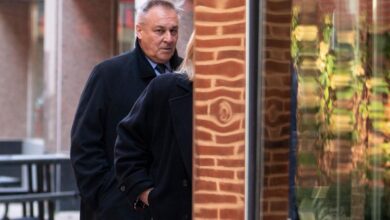 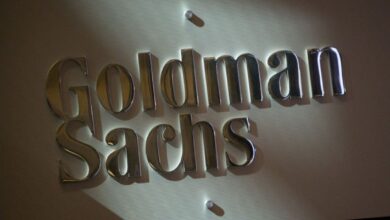