Black Friday is one of the best opportunities to get discounted gifts and gadgets before the holiday season.

The big shopping event will be on Friday, November 25th — the day after Thanksgiving. Many major US retailers are launching Black Friday sales this week with thousands of discounts on clothing, electronics, etc.

Check out the best Black Friday Walmart deals below.

The last time this page received an update, here are the latest Walmart deals worth checking out:

Here are the best Walmart deals we could find. At the bottom of the page, however, you’ll find more exciting Walmart deals that are still worth checking out.

One of Walmart’s top deals for Black Friday is the 55-inch LG TV. This smart TV comes with a 4K UHD OLED display and 120Hz refresh rate. The TV has a7 AI processor to enhance picture and sound quality. Plus, it’s currently over $600 off.

An alternative TV deal is available at Walmart ahead of Black Friday for the larger 60-inch Samsung smart TV. For $280 off, this model comes with a 4K Crystal Ultra HD display, a 4K processor for picture enhancement, and a 60Hz refresh rate.

One of Walmart’s Black Friday deals is for the Netgear Nighthawk AX2400 WiFi 6 router. This router is available for $99, 31% off. The Nighthawk router offers speeds up to 2.4Gbps and can handle multiple device needs at once — making this a great alternative to ISP-issued routers when you have multiple users in a household.

We’ve seen many robot vacuum cleaner deals during the Black Friday sale in recent years. Ahead of the shopping event, Walmart is offering $110 off the Shark ION robot vacuum, a budget-friendly Wi-Fi model that can be controlled through your voice assistant or mobile device. You can expect up to 120 minutes of cleaning on a single charge. Give the gift of hassle-free cleaning this holiday season.

Headset products always appear in the annual Black Friday sale, and this year we found a good deal on gaming headsets. You can currently save $50 on the Razer Barracuda X headset, perfect for gaming and mobile use. There’s a detachable microphone and headset that’s compatible with PC, PS5, Nintendo Switch, and Android.

If you’re on the hunt for a tablet before Black Friday, Walmart has a decent deal available on the Lenovo Tab M8. This 8-inch tablet comes with 3GB of RAM and 32GB of SSD storage, and while the specs aren’t very high, they’re fair considering the sub-$100 price tag. The tablet runs on Android 11.

Walmart has discounted the Samsung Galaxy Tab A8. Selling for $139, this budget-friendly Android tablet comes with a 10.5-inch LCD display, 3GB of RAM, and 32GB of storage.

We also found a Windows laptop deal for the HP Pavilion at Walmart. This laptop is equipped with 15.6-inch FHD display, AMD Ryzen processor, 8GB RAM and 512GB SSD storage.

If you need the right pair of headphones for your gym and sports sessions, Walmart has you covered. You can save $50 on a pair of Bose Sport Wireless Headphones. The set comes with soft silicone cups, so they won’t fall out during intense activity like exercise.

We also found a good deal on an Apple smartwatch. At Walmart, you can pick up a first-generation Apple Watch SE complete with both GPS + Cellular connectivity for $199. Plus, the watch comes with an Abyss Blue sports strap.

Here are some other Black Friday PC and laptop deals happening right now at Walmart:

Here are some other Black Friday TV deals happening right now at Walmart:

Here are some other Black Friday headphone deals happening right now at Walmart:

Here are some other Black Friday deals happening right now at Walmart:

Walmart is one of the top retailers in the US, so you can expect the company to step in when it comes to seasonal deals.

While Amazon, Best Buy, and Target also have Black Friday deals, Walmart often rolls out great deals on laptops, smartwatches, and IoT home devices. We’ll use a price tracker to make sure we tell you about the best deals before Black Friday.

Black Friday takes place on the last Friday of November every year. In 2022, Black Friday will fall on November 25.

Black Friday takes place the day after Thanksgiving and it marks the beginning of the shopping season in the United States. However, in recent years, Black Friday has been extended to a full week and includes Cyber ​​Monday.

Cyber ​​Monday takes place after Thanksgiving and Black Friday. Although initially associated with e-commerce, many retailers in the US now use this day to promote sales of technology including laptops, smartphones, computers boards and home electronics.

ZDNET scoured the Black Friday sale to find the best deals this year: 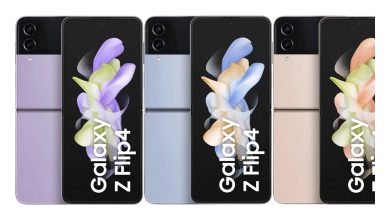 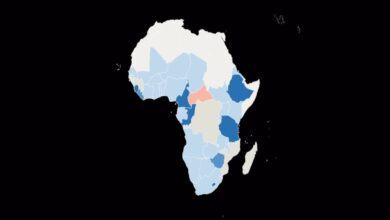 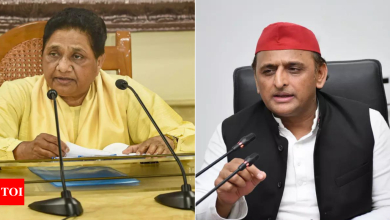 Vivo Y35 4G is about to launch soon in India: Expected features and more 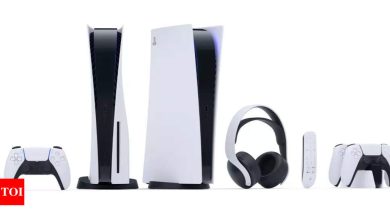