Popular band Thaikkudam Bridge based in Kerala has accused the producers of ‘Kantara’ of copyright infringement, claiming that the song ‘Varaha Roopam’ in the film was plagiarized from a 5-year-old song. Their ‘Navarasam’. The band, in their latest note, said there were ‘inevitable similarities’ between their song and ‘Varaha Roopam’. They also added that they are moving legally because there is a bigger difference between getting inspiration and plagiarism. According to the band, the orchestral ‘Varaha Roopam’ choreography was plagiarized from their song.

In a statement released on Monday (October 24), the band said, “We want our listeners to know that Thaikkudam Bridge has no affiliation or formality with ‘Kantara’. Therefore, the inevitable similarity between our IP “Navarasam” and “Varaha Roopam” in sound is a flagrant violation of copyright law. In our opinion, the line between “Inspirational” and “Plagra” is distinct and indisputable and therefore, we will seek legal action against the creative team responsible for the this. There is no acknowledgment of our rights to the content and songs propagated as an original work by the film’s creative team. We ask for your support and encourage you to spread the word. Also ask our fellow artists to share and advance your views to protect music copy rights. ”

Many netizens are also talking about the uncanny similarity between the song ‘Varaha Roopam’ composed by B Ajaneesh Loknath and Sai Vignesh and the band’s debut album ‘Navarasam’, which was released 5 years ago.

Rishab Shetty’s ‘Kantara’ garnered national attention for its sensational content and execution. The producers recently released the song ‘Varaha Roopam’, which is sure to win the hearts of music lovers. 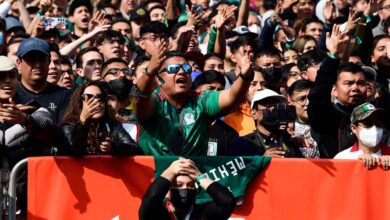 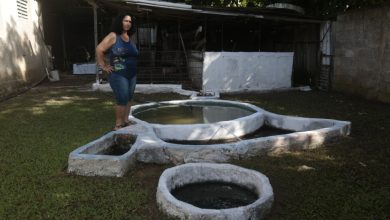 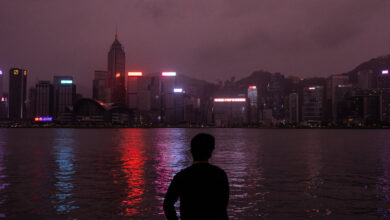 In Bid to Show It Is Open, Hong Kong Bends Covid Rules … for Some 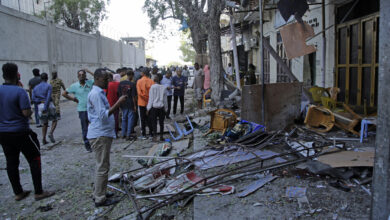 5 are dead after extremists stormed a government office in Somalia’s capital : NPR