Elon Musk’s corporation has seen its rivals gain the edge market share because it is no longer the only company offering electric vehicles. In the US market alone, old carmakers Ford, General Motors, Nissan, Volkswagen, Mercedes, Porsche and upstarts Rivian, Lucid and Polestar, compete fiercely.

But Tesla is still the boss: the company is by far the leader in electric vehicles, holding two-thirds (65%) of the market in the US, according to data from S&P Global Mobility.

Of the more than 520,000 electric vehicle registrations in the US in the first nine months of 2022, about 340,000 were Teslas, according to data from S&P Global Mobility.

The company is determined to maintain its rankings and continue to provide the direction the auto industry should take. This is true of services, as well as technological innovation. And the same is true of pricing policy.

Tesla and CEO Musk have reinforced the idea that it is the services and innovations that the brand offers that will be profitable in the future. At the company, this is particularly evident with Full Self Driving (FSD), Tesla’s highly advanced driver assistance system, which costs $15,000. FSD’s perpetual updates make it an almost must-have in the Tesla galaxy. Undoubtedly, the more features the company adds to the FSD, the more its price will increase.

“The features that are currently activated require active supervision by the driver and do not make the vehicle autonomous,” explains Tesla. But “as these self-driving features evolve, your car will be continually upgraded through over-the-air software updates.”

As a result, the company can remain highly competitive by making commercial moves elsewhere. Tesla just made a spectacular offer for buyers. They’ll receive a $3,750 credit toward any new Model 3 and Model Y, purchased and delivered in December 2022. The promotion went into effect recently.

Offers are available in the “Available Inventory” section of the Model 3 and Model Y pages on Tesla website, TheStreet noted. For example, a Model 3 Rear-wheel drive Model 2022, currently selling for a base price of $48,350. But Tesla says the price after potential savings is $41,750. Battery range is 267 miles.

“Get a new Model 3 or Model Y delivery in December 2022 with a $3,750 credit,” the company said without further details.

Under the new law, the federal tax credit for electric vehicles will remain at $7,500. Eligibility period is from January 2023 to December 2032. The $7,500 tax credit is split in two: $3,750 will apply if at least 40% of the battery’s minerals power the battery. vehicles coming from the United States or a country that has a free trade agreement with the United States.

Another $3,750 will apply if at least 50% of the battery components come from the United States or from countries with a free trade agreement with the United States. In a nutshell, the electric vehicle you buy could benefit from a $7,500 tax credit, half or not, depending on the battery’s components and minerals.

Tesla’s marketing move is timely, as consumers face inflationary that was a 40-year high and affected their purchasing power. It could be a massive marketing coup, potentially forcing other electric vehicle makers to step in if they want to stay competitive.

However, timing is a challenge: the industry remains affected by supply chain disruptions and rising raw material prices. 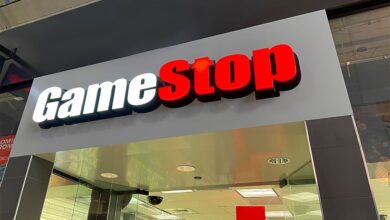 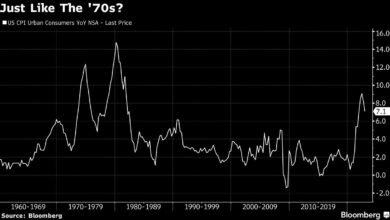 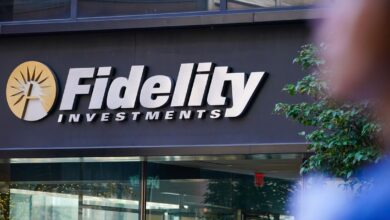