Bandai Namco has released a new trailer for Tekken 8 and it gives our first look at the gameplay.

The trailer showcases various fighters of Tekken 8, including series protagonist Jin Kazama. His mother, Jun Kazama, also appears in the trailer to tell Jin that together, they will “cleanse the world from evil and its corruption.”

Check out the Tekken 8 gameplay trailer for yourself below:

As you can see, Tekken 8 looks great. The trailer above mostly focuses on teasing details of the game’s story, which looks to be about Jin and his family’s struggles (thanks, Heihachi). There are also quick clips of Tekken 8’s gameplay, though there’s no UI showing each fighter’s HP and other elements.

Tekken 8 was revealed earlier this year during PlayStation State of Play held in September. That reveal trailer focused on Kazuya and his son, Jin, and you can watch it here.

Tekken 8 will be released on PlayStation 5, Xbox Series X/S, and PC via Steam. It still doesn’t have a release date.

Are you excited for Tekken 8? Let us know in the comments below! 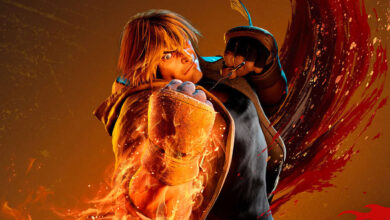 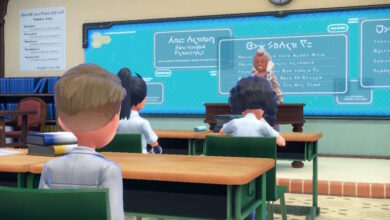 Pokemon Scarlet and Violet – Answers and rewards for all classes 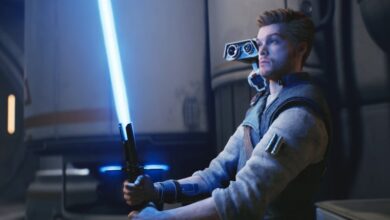