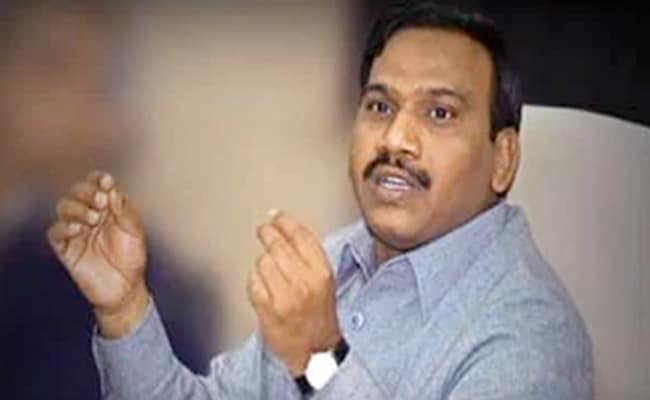 DMK leader A Raja’s comments about caste at a meeting here sparked controversy, with the BJP accusing him of spewing hatred.

The former Union Minister claims that the Supreme Court has ruled that if a person is not a Christian, Muslim or Persian, then he or she must be a Hindu. “Is there any other country that is accepting such cruelty?” he wondered.

Mr. Raja, who took to Twitter to express his views, asked “Who are the Shudras? Are they not Hindus? Why are they offended in Manusmrithi and denied equality, education, employment do and join the temple. The Dravidian movement, as a savior of the 90% Hindus, asked and overcome these things, cannot be anti-Hindu.”

“Congressman @arivalayam continues to rage against a community whose sole purpose is to appease others. Very very sad thoughts of these political leaders who think they are. owns Tamil Nadu,” he tweeted. PV Sindhu Pulls Out Of Badminton World Championships With Injury 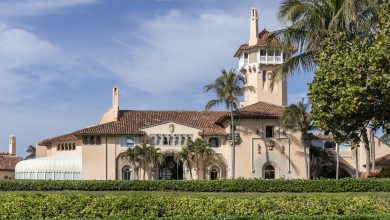