After the defeat of the Islamic State group (IS) in 2019, tens of thousands of people, many of them women and children, were detained as ISIS-held territory in Syria was recaptured.

Many are foreign nationals.

One of them is “Asim”, 19 years old, from Tunisia, 10 years old when he arrived in Syria with his brother, who had joined IS.

LeBron James - now worth an estimated $1 billion - learned this simple lesson about saving money at an early age. Experts say many of us need to learn it too. 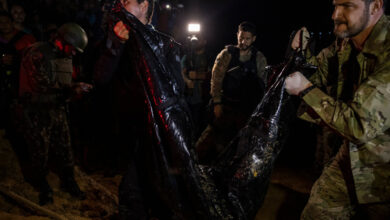 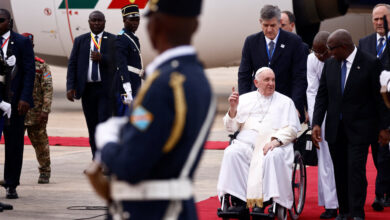 Thousands Welcome Pope Francis in the Democratic Republic of Congo 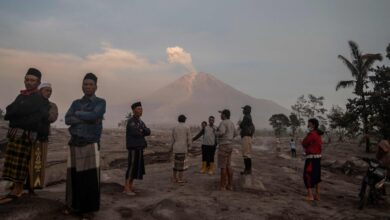