AHMEDABAD: Tulsi Tanti, founder, chairman, chief executive officer and one of the key promoters of Suzlon Group and Suzlon Energy Limited, died of cardiac arrest on Friday night. Tanti also chaired the Renewable Energy Council of the Confederation of Indian Industry (CII) to set the direction for India’s green energy strategies.
64 years old businessmen from Rajkot is survived by his children, Nidhi Tanti, and Pranav Tanti. He runs his business from Ahmedabad and has settled in Pune since 2004.

“It is with profound sadness that we inform you of the untimely passing of Tulsi R. Tanti, Founder, Chairman, CEO and one of the promoters of Suzlon Energy Limited on October 1, 2022. Shri Tanti suffered a cardiac arrest and died on the same day,” the renewable energy expert stated in a stock exchange filing.
“He suffered a heart attack shortly after landing in Pune and died the same day,” a source revealed.

Tanti’s death is a major setback for Suzlon Corporation and Suzlon Energy Limited. He was in Ahmedabad on Saturday for a media press conference to announce the opening of the company’s Rs 1,200 rights issue on October 11. “Suzlon Energy has a debt repayment and reduction plan. interest payments using the fund, to meet working capital needs and deploy the rest of the fund to the company’s requirements,” Tanti told the media.
Recalling India’s clean energy commitments, Tanti emphasized the importance of reducing India’s dependence on energy imports. “The right time to do business in the renewables segment is now. We are just over two decades early,” quipped Tanti while interacting with the media, just hours before collapsing.
One of the wind energy business pioneers in India and a renowned global expert in clean energy, Tanti envisioned an opportunity in India’s renewable energy industry in 1995, at a time when The global wind energy market is dominated by international competitors.
Under his leadership, Suzlon Energy is currently the country’s largest wind energy company, with 19.4 gigawatts (GW) of cumulative installed wind power capacity with a 33% market share in India and currently represented in 17 countries.
Tulsi Tanti is also the President of the Indian Wind Turbine Manufacturers Association (IWTMA) and a member of the Board of Directors of TERI University, Delhi.
Tanti has been awarded with recognitions as ‘Champion of the Earth’ by United Nations Environment Program (UNEP) in 2009; ‘Hero of the Environment’ voted by TIME magazine for contributing to raising awareness and initiating action on global climate change; ‘Entrepreneur of the Year 2006’ by Ernst & Young; ‘World Wind Energy’ Reward‘by World Wind Energy Association’ Chanchlani Global India Award ‘by Canada India Foundation’ and China Energy’s Global New Energy Business Leadership Award’, among other recognitions.

Is it safe for pregnant women to fast during Navratri period? 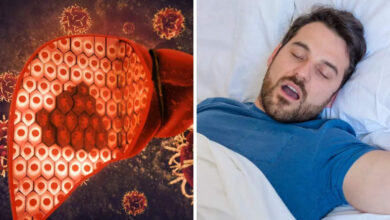 Fatty liver disease: Your sleeping habits can determine your risk of the disease 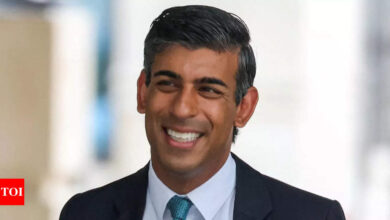 ‘Colour, race no bar to success’ in UK: British Indians 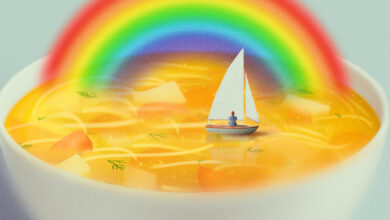 The Science of Comfort Food 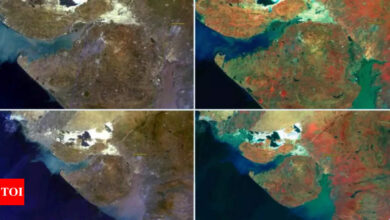