LONDON: Rishi Sunak opened up an intense campaign this weekend with the quest to win Conservatives votes to be elected their leader and on Saturday pledged to put the UK in “crisis foot” if elected Prime Minister.
The 42-year-old former prime minister told The Times that the usual business approach would not work in the face of the severe economic challenges facing the country. “When I was in government, I thought the system was not working as well as it should. And the challenges I’m talking about, they’re not abstract, they’re not things that are going to be on the track for a long time,” he told the paper.
“They are the challenges we are facing, and business-as-usual mentality is not going to break in dealing with them. So from day one, I’m going to put us in crisis,” he said.
In a speech in the central town of Grantham, the birthplace of the former Prime Minister Margaret Thatcher – former Tory leader both Sunak and rival Liz Shoes as their role model to appeal to traditional voters – the Indian-born politician who sees himself as the underdog in the competition to be Britain’s next Prime Minister.
“Without a doubt, I am the weaker one,” said Sunak. Targeting members of the Conservative Party supporting Truss, he said: “The forces want this to be the coronation for the other, but I think members want choice and they were prepared to listen.”
The former minister did not specify who these “forces” really were, but reiterated that he was not a favorite. “I’m speaking in general terms, but obviously I started this part of the test as an underdog,” he later told reporters.
In his speech, Sunak introduced what he called “conventional Thatcherism,” promising to manage the economy carefully before cutting taxes.
He questioned the ethics of the immediate tax cut, proposed by Truss, at a time of soaring inflation and was criticized for her authoritarianism by pledging to increase defense spending to 3% of GDP by 2030. Truss says tax cuts are needed to stimulate growth. He also said his focus will be on delivering better value for money for taxpayer-funded people national health service (NHS). 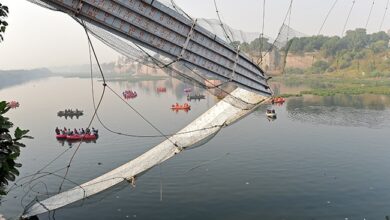 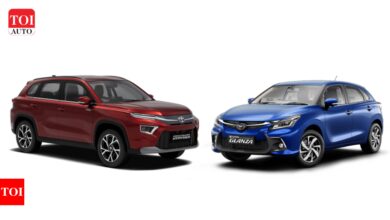 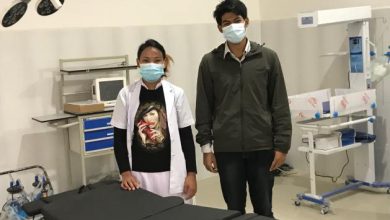 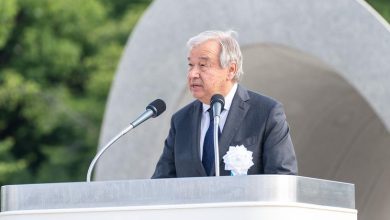