Based on WHORegional Director for the Eastern Mediterranean of Dr. Ahmed Al-Mandhari, the Foundation is monitoring the escalating crisis “with great interest”.

So far, 11 incidents have been confirmed in the capital Khartoum and other cities.

“Most of these attacks are carried out against healthcare workers in the form of physical assault, obstruction, seeking violence and related psychological threats and intimidation.”, Dr. Al-Mandhari said.

A protester holds a Sudanese flag, in Khartoum, Sudan., By Salah Naser

At least two of the confirmed incidents involved raids and military incursions into facilities, he said. Others include lists of patients and workers, as well as injuries, detentions and forced searches.

“These targeted attacks on healthcare workers, patients and facilities are a clear violation of international humanitarian law and must end now,” the WHO official added.

The reports of increased attacks, come amid widespread and ongoing protests across Sudan, over the takeover of the entire army last October, ending the agreements transitional civil power sharing.

Dr Al-Mandharisaid is also aware of the fact that ambulances, staff and patients are blocked while they try to find safety.

The United Nations Agency is concerned about how these actions severely limit access to health care, particularly the problem with COVID-19 pandemics and other public health threats.

Incidents have resulted in the suspension of emergency services in some facilities. Some patients and medical staff also fled without completing medical treatment.

Dr Al-Mandhari said: “Medical workers who have taken a professional oath to save lives must be allowed to work without fear or concern for their personal health or that of their patients.

With COVID-19 The agency said it remained a significant threat and that people at risk for diseases such as dengue, malaria, measles and hepatitis E, it said, “it is imperative” that the health sector continue to continue to operate unimpeded.

WHO calls for the immediate cessation of all activities that endanger the lives of healthcare workers and patients or impede the delivery of essential health services.

The head of the regional agency also called on the authorities to enforce Sudan’s Law on Protection of Doctors, Healthcare Professionals and Medical Facilities, approved in 2020, and in compliance with international humanitarian law.

For Dr. Al-Mandhari, “respect and safety of health care … must be respected and kept neutral, even in highly politicized contexts. ”

Only one in 2020 and in 2019 – despite widespread social and political unrest surrounding the ouster of former ruler Omar al-Bashir – only seven were registered.

Last year, the country recorded 26 such attacks, with four deaths and 38 injuries among medical staff and patients.

Most of the cases are direct assaults on workers, which is an unusual pattern compared to other countries.

In collaboration with the Federal Ministry of Health of Sudan and its partners, WHO is working to ensure that hospitals continue to function.

The organization has trained dozens of doctors and healthcare workers in all states. It has also delivered, with the support of its partners, a number of new ambulances.

Since the end of October, the agency has distributed 856 rapid response kits to Khartoum and other priority states, enough to meet the needs of 1.1 million people for three months. 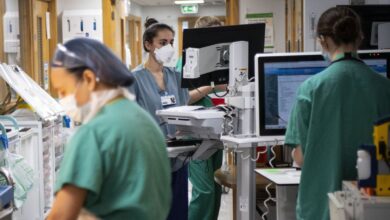 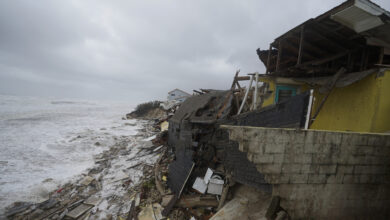 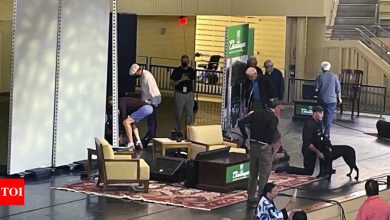 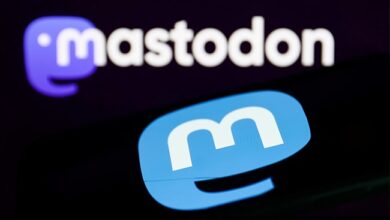