PATNA: Students of Bhatachak Advanced Secondary School (UMS) in Jamui district, was beaten and injured by some anti-social elements after they protested against inappropriate videos of female students being filmed by them.
Parents of the students protested outside the school campus on Saturday, demanding that the school administration take action against the defendant. Block Education Officer (BEO) Shamshul Hoda went to school and calmed the issue, by assuring parents that the school and anti-social elements would take action against the school.
The embarrassing incident took place during a sporting event-‘Tarang’ held on Friday at the CRC building complex located in the village of Bhajore, in sadar police station area. In this event, students from different schools participated. When the schoolgirl of UMS Bhatachak, the people who came to the contest were changing their clothes, their video was secretly filmed by some village boys. When the students protested about this, they were beaten.
Alok Kumar Singh, the school’s acting principal said students from different schools participated in the sporting event. “When the girls at our school were changing clothes in the room, about 8-10 boys from Bhajore village started filming, and when the girls protested, they left. When we left after the show ended, the boys started hitting the students with sticks. Six students, including four female students, were injured. The teachers were also injured trying to protect the children. I don’t know the boys’ names but they come from another school,” he said.
Police officials at Sadar PS said they were unaware of the matter as no complaints had been received from school administration about the incident.
BEO said the principal only took selected students to take the exam, but he took all the students but they did not have enough teachers and there were no female teachers. “Action will be taken against those found guilty following the investigation. Further action will be taken once the youth involved in the attack are identified,” Hoda said.
Tags
alok kumar singh Bihar jam Latest patna news Live Patna News patna Patna news today Patna's newsletter sad shamshul hoda Today news Patna ums bhatachak 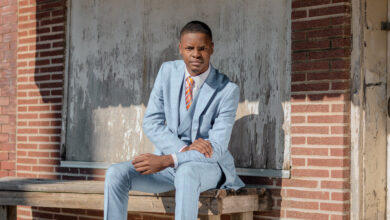 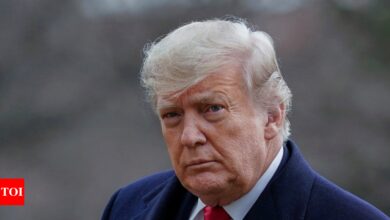 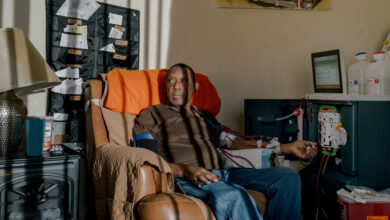 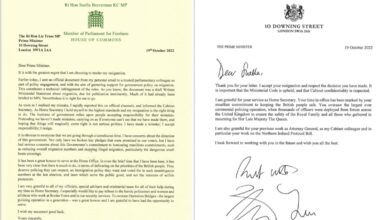 Read Suella Braverman’s letter in full: “I have made a mistake; I accept responsibility; I resign.” – and PM’s reply | Politics News