Asked on Monday about Kevin Durantreported ultimatum with the Nets to trade him or fire GM Sean Marks and head coach Steve Nash, Nash downplayed the matter, liken it to a family quarrel. The two-time NBA MVP gave a more in-depth answer on Tuesday when asked again about his relationship with Durant, as ESPN’s Nick Friedell details.

“Good,” Nash said. “Ever since we talked, everything has been like nothing has changed. I have a long history with Kevin. I love the guy. The family has a problem. We had a moment and it was behind us. That’s what happens. That is the general state of the league. “

Nash, who says he’s not “too surprised” or “too concerned” about how the Durant saga has played out, also pushed back at the idea that the star forward really wants him fired.

Here’s more on the Nets:

"My husband and I don't feel like a couple at all" 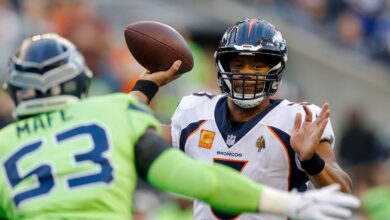 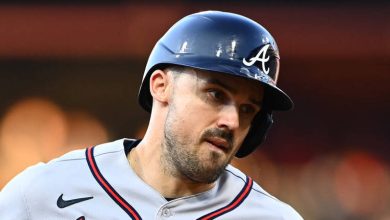 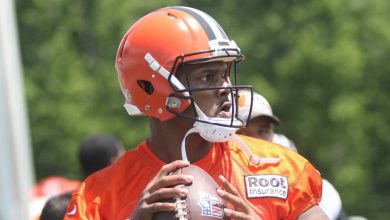 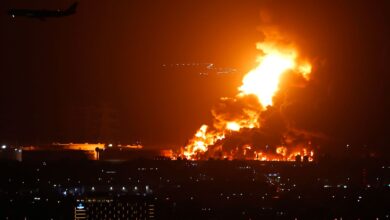