By now you’ll know Steve Harvey is no stranger to telling it that way, and things were no different during his recent appearance on the podcast “Earn Your Leisure”.

Now you’ll know Steve Harvey stays with a onlyHowever, in his interview, Steve shared how the concept from one of his previous shows was taken and used for the hit series “America’s Got Talent”. He said, “In the ’90s, I created a show on the WB called ‘Steve Harvey’s Big Time. They didn’t believe me when I told them you should take ‘Showtime At The Apollo,’ and put it on mainstream TV, instead of making me wait until 1am. “

Steve went on to say that after being told he didn’t, he made his own version of what he was trying to portray, and that’s when “Steve Harvey’s Big Time Trial” was created. .

“Along with a show called ‘America’s Got Talent,'” Steve said. He went on to explain the concept as well as the format we know will take place today on AGT.

Steve explains, “That’s my IP, that’s my concept, that’s my whole mindset, but I don’t have the business for it.” He stated that the talent that was featured on AGT during its first season, were the artists who appeared on his show. He added that all the producers were removed from his show and they were given jobs at AGT.

Steve made it clear that if he understood the business at the time, AGT would be his. 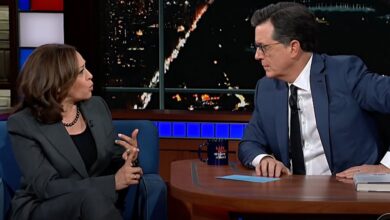 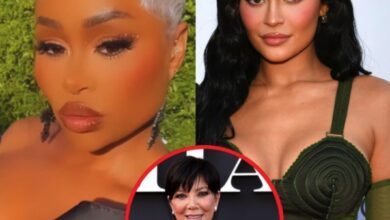 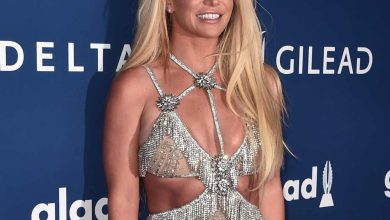 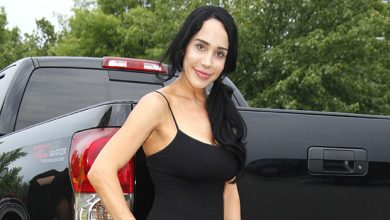