The Pittsburgh Steelers’ win over the Cincinnati Bengals on Sunday came with a significant price tag as defending Defensive Player of the Year TJ Watt left the game late in the fourth half with an injury.

When Watt left the field in pain, it was clear he told the coaches he had torn his pectoral muscle. That would be a significant injury and possibly even the end of the season. While the team hasn’t had an official update on Watt yet, there seems to be at least some optimism in Pittsburgh that the injury may not be as bad as initially feared.

According to NFL Network’s Ian Rapoport, the Steelers and Watt are still weighing their options about what to do regarding his injury, deciding between rehabilitation or surgery. They may not have an official word on his condition until Tuesday when head coach Mike Tomlin meets the media during his weekly press conference. 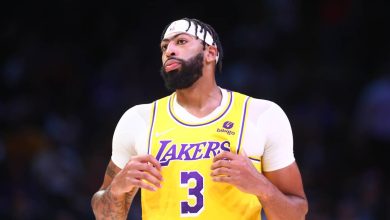 Anthony Davis likely for Tuesday’s game against the Nets 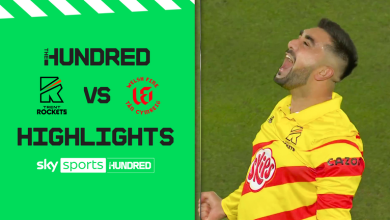 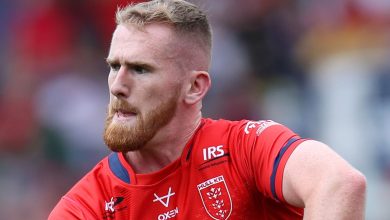 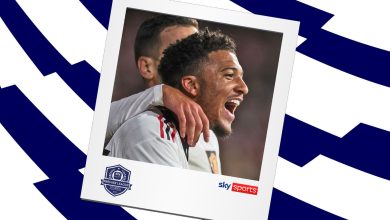 Will Sancho thrive under Ten Hag?