Sony discussed some upcoming titles on PS5, PS4, and PSVR 2 at the recently concluded State of Play event. The company also shared some more good news for PlayStation gamers when it announced a new loyalty program called – PlayStation Stars. Back in July, Sony first revealed its plans for a loyalty program, and now the company has given its first look at the digital rewards players can earn. through the free to join program. PlayStation Stars program.
PlayStation Stars Loyalty Program: Availability
PlayStation Stars will initially launch on the PlayStation App and will then be expanded to consoles in the coming days. Sony plans to roll out its loyalty program in Asia (including Japan) this month, and will expand the service to the Americas and Europe at a later date.

What is PlayStation Stars loyalty program?
PlayStation Stars is a free rewards program that offers digital gifts to PS5 and PS4 owners for even tasks as simple as using their console. By using this program, PS owners earn loyalty points which can also be redeemed for other digital gifts.
PS owners convert these loyalty points into PSN wallet funds that can be used to purchase games from PS . Store. In addition, Sony will also allow players to unlock various ‘digital collections’ through this program.
What are these ‘digital collections’ and how to earn them
This digital collection is 3D figurines of Sony related products and Sony has revealed some of which include – a PS3 model, a Sony MP3 player, a PocketStation and Polygon Man among others.

Sony has clarified that these digital collectibles can only be earned through the PlayStation Stars loyalty program. In some cases, these collections will be made available to mark past activities, achievements, or product ownership. The company also mentioned that players will be offered different ways to obtain collectibles, however, the main method will be to complete the campaigns.
After earning these collectibles, players can choose to arrange them in a virtual desktop box in the PlayStation App, or can stack them on the collectible box in their PSN profile that their friends visible. 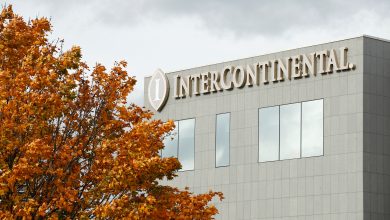 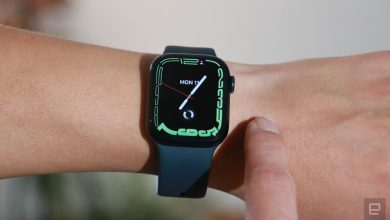 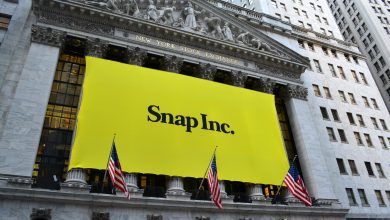