Sonos is working on a new flagship speaker that could be a far cry from its existing models The Verge. The publication reports that it has seen early images of a new high-end speaker codenamed Optimo 2. If its current design matches, the device will be encased in an angular shell and have can emit sound in nearly any direction. , including and up. The image in progress of it seems to make it look as big as Sonos Five, an old flagship released in 2015 was upgraded last year. And at launch, it will be available in black and white.

Sources say The Verge that the Optimo 2 will have twice the RAM and eight times more flash memory than the previous speakers, which could indicate that Sonos plans to support it with updates over a long period of time. It will also have WiFi and Bluetooth connectivity, the latter of which is only available in the company’s portable speakers at the moment. Sonos is also said to be considering adding support for USB-C input playback. While the Five is also capable of stream playback, it supports audio input via the 3.5mm jack, not the USB-C port.

Based on the supposed features, Optimo 2 could be the successor of Five. The publication says this is just one of a trio of new speakers that Sonos is currently developing, the others being the Optimo 1 and 1 SL. These two other models will likely be smaller speakers, and the “SL” in the name of the latter stands for “unspeakable”, which means it won’t come with a microphone and won’t support voice control. speak. Sonos has yet to confirm that any of these models are in development, but we’ve reached out to the company and will update this post once we receive a response. 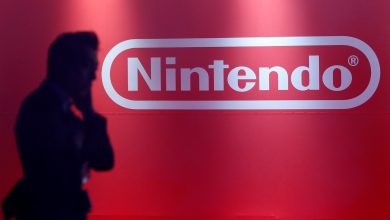 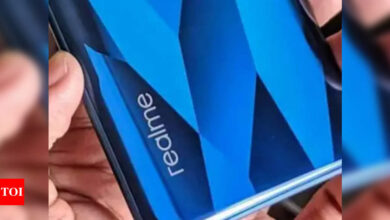 Realme users, this is when your smartphone will get the Android 13 update 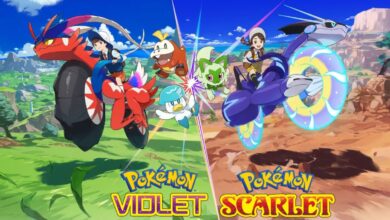 The absurd Pokémon Scarlet and Violet: from windmill arms to invisible bicycles 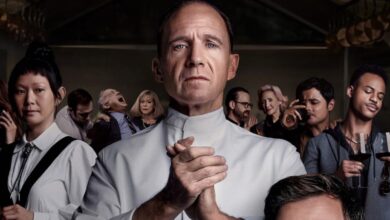