Some Apple iPhone users are said to be experiencing issues with FaceTime and iMessage. The problem is attributed to the eSIM error. The eSIM error is said to be disabling FaceTime and iMessage, preventing users from using these services.
Bloomberg’s Mark Gurman claims that he is facing problems connecting to his T-Mobile eSIM account on his iPhone, according to Phonearena.
As per recent reports, Gurman is not alone, some users have also reported similar problems on other service providers. Meanwhile, Gurman posted the issue on his official Twitter that,
“There is a very annoying bug on iPhone and @TMobile where iMessage and FaceTime for the device’s phone number will randomly disable and there’s no way to re-enable it.” “The only solution that worked for me was to get a new physical SIM card. Gurman said an extremely disappointing matter.
According to the report, the bug is affecting iPhones running iOS 15.4, iOS 15.5, and iOS 15.6 beta 1.
Other users have also reported the same problem and some possible solutions worked for them. One of the solutions is to buy a new physical SIM and insert it into the iPhone as Gurman suggested. However, some reported that deactivating and reactivating the eSIM solved the problem for them.
It’s important to note that this bug is not limited to US regions. An Airtel user in India also reported that he couldn’t activate when using an eSIM and he had to change to a new physical SIM for FaceTime and iMessage to work. 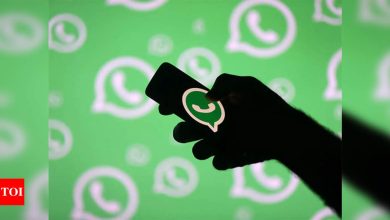 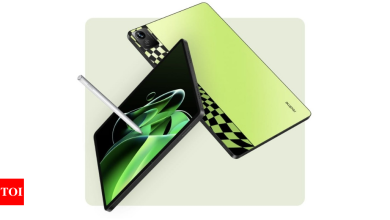 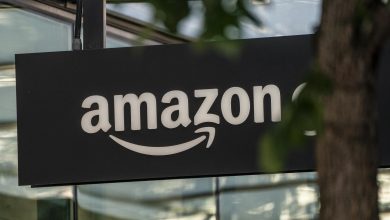 Amazon will buy primary care provider One Medical for $3.9 billion 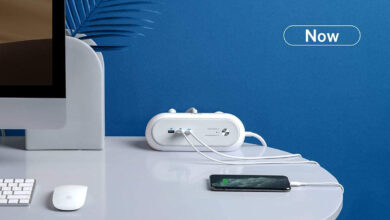 Anker chargers and accessories up to 44% off today at Amazon