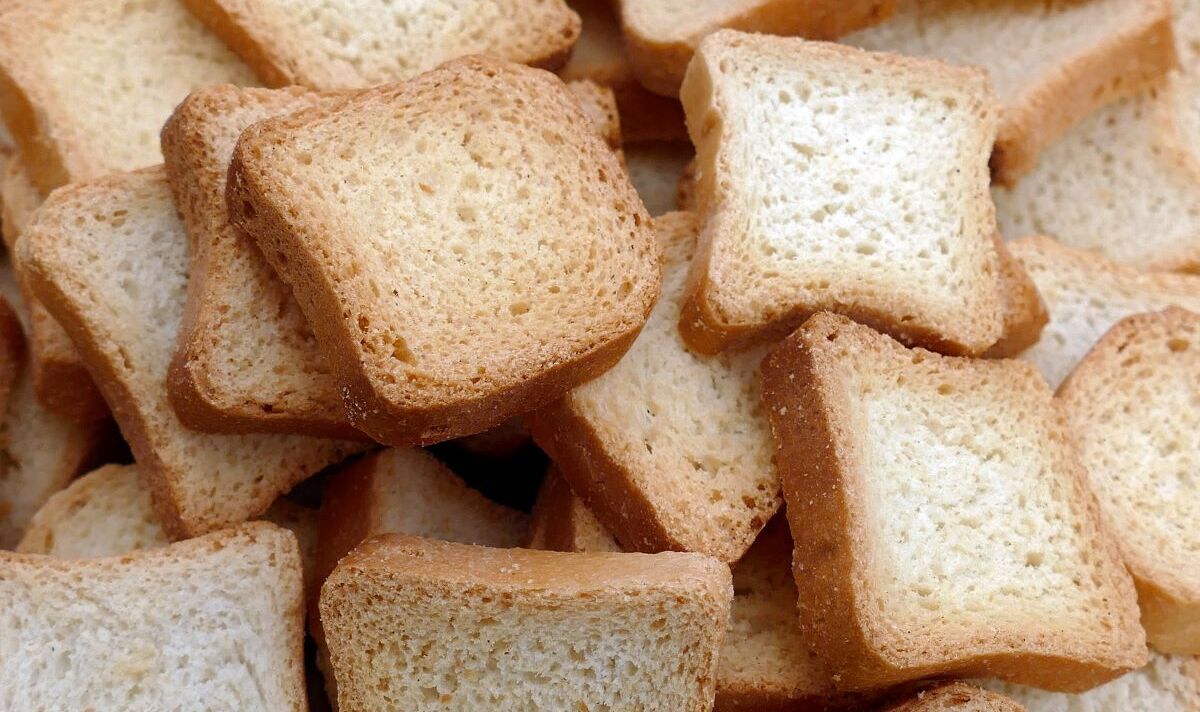 The Expert Committee on Residues of Pesticides in Food found that among 1,085 samples from 25 different foods, 581 had residues and of these 41 samples had residues exceeding the Maximum Residue Level. multi (MRL).

Some homegrown and imported foods with residue levels above the MRL include tomatoes, bananas, bread, broccoli, soft cheeses and grapefruit. Several samples of organic potatoes, peppers, mushrooms, organic raspberries and apple oat bars were found to have pesticide residues.

No traces were found in British beef, milk and asparagus.

But the survey, conducted between October and December last year, highlighted MRLs that take consumer safety into account and are set below the safe limit. 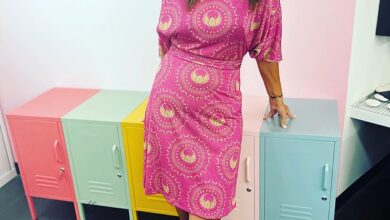 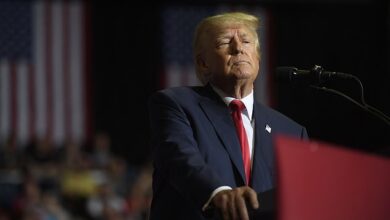 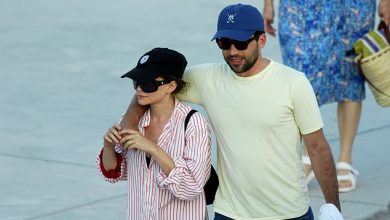 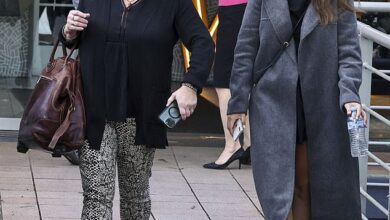