In the case of a female student allegedly filming a video in the restroom of a dormitory at Chandigarh University in Mohali, Punjab police on Saturday arrested a soldier in Arunachal Pradesh on charges of blackmailing her. The student and two men from her home state of Himachal Pradesh were arrested.

There have been massive protests on the private university campus, about 20 kilometers from Chandigarh, after the incident came to light last Saturday.

Punjab Police Chief Gaurav Yadav said today that a team from Mohali arrested soldier Sanjeev Singh after monitoring “forensic and digital evidence” collected from devices seized from the arrested suspects. other. The army and local police, in addition to police from neighboring Assam, helped.

Rumors of other girls’ videos being circulated prompted the protests, but police said the arrested girl had only sent her video to a friend. The network has since expanded and police are investigating whether she was blackmailed to film and share the video.

The DGP said that today’s arrest of the military officer was made from the Sela pass in Arunachal, adding, “We have received a two-day transit permit from the local court and will now take him back. before the judge in Mohali.”

He tweeted a photo of the captured soldier with police and military authorities.

Important breakthrough in #ChandigarhUniversity case with the support of #Army, #Assam & #Arunachal Police.

“SIT (led by SP Rupinder Kaur Bhatti with DSP members Rupinder Kaur and Deepika Singh) conducted prompt investigations into the incident. The guilty will not be spared,” the DGP office said.

The case registered on September 18 has sections related to sexual harassment and the distribution of pornography.

A senior military official said “any possible assistance has been extended” to police to arrest the soldier “immediately upon receipt of information”.

“The Indian Army practices zero tolerance for such acts and will continue to assist with the conclusion of the investigation,” the officer added.

On a corpse’s wrist, an emblem of Ukrainian fortitude. 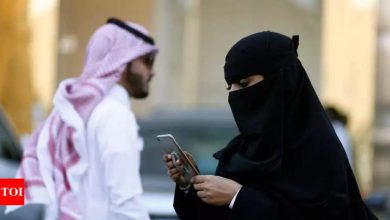 Saudi woman gets 45 years in prison for social media use 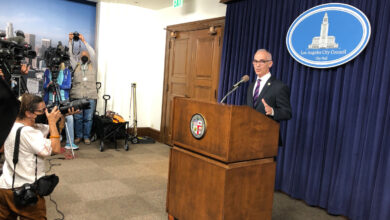 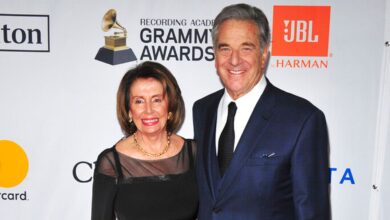