Snapdragon 7 Gen 2 specifications have been leaked online, ahead of the launch of the second generation Snapdragon 7 series chipset. So far, the Qualcomm Snapdragon 7 Gen 1 chip has only been used in a few phones, but it is not much compared to the popularity of the previous 700-series chips. According to a report by GSM Arena citing consultant Roland Quandt, Qualcomm has a new 7-series chip in the works, the SM7475, although its place in the Snapdragon family is not entirely clear. This could be Snapdragon 7 Gen 2 or could be labeled as 7+ Gen 1. The CPU will have a triple cluster design with 1x Prime, 3x Gold and 4x Silver cores. The tipper shared the highest core frequency for those clusters.

Prime cores will run at 2.4GHz, Gold cores will peak at the same frequency, and Silver cores will go up to 1.8GHz. This gives almost identical sound to the 7 Gen 1: 2.4GHz Prime, 2.36GHz Gold and 1.8GHz Silver frequencies, according to report.

Unfortunately, there are no details on the actual hardware yet – if this were a Gen 2 chipset, it would use a new core design.

Assuming these are new cores, only a small performance increase can be expected but a significant improvement in efficiency – the A715 is 5% faster and 20% more efficient than the A710. Even the A510 core has a minor redesign, which is not enough for some new models but it is 5% more efficient.

According to the report, the Snapdragon Summit for 2022 will start in just over a month and it will bring the Snapdragon 8 2nd generation. The 7-series chip will likely be announced at a separate location. 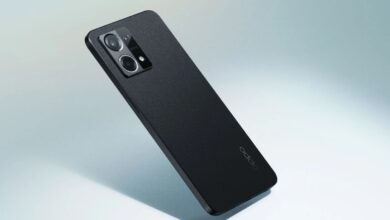 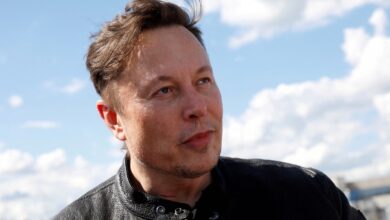 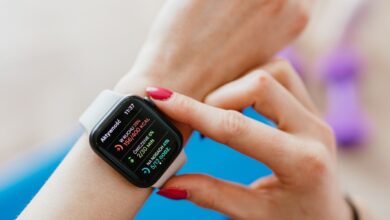 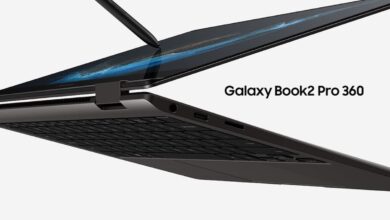