Glenvale Stud’s full sister with Juvenile Blackbeard wins in Group 1 (Ire) (No, never) delivered the first six-figure deal of the day at the Goffs Orby Sale with a €2.6 million discount on Richard Knight.

The representative did not reveal the name of his client but confirmed that the dirty man would be trained in the UK.

Designated Lot 93, it was bred by Newstead Breeding and is the second foal of the Muirin (Ire) Born To Sea (Ire) breed, itself a second and fourth place winner. in G1 Moyglare Stud S. 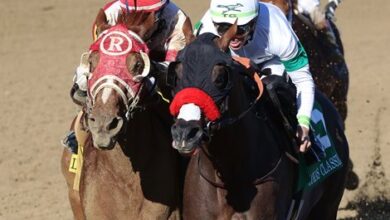 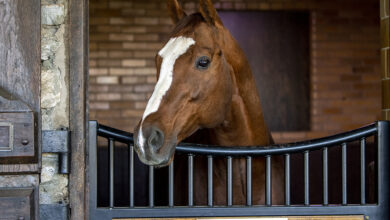 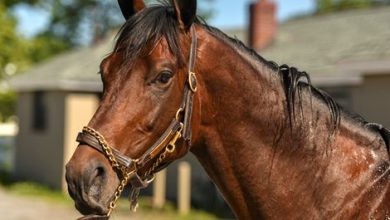 Modernist for shuttle to Chile 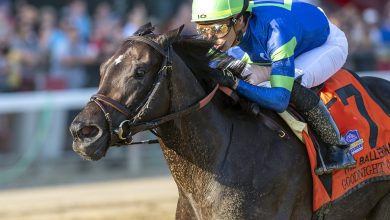