It’s been more than six months since Punjabi singer-actor Sidhu Moose Wala was killed in broad daylight. The investigation into his murder is still ongoing and a new update on the case has been released. According to reports, Mansa police have called Persian singers Babbu Maan and Mankirt Aulakh for questioning in the Sidhu Moose Wala murder case.

Mansa senior police chief Nanak Singh confirmed that the singers were summoned on different dates. The SSP added that police could not reveal the date when the singers would be questioned for security reasons.

Although Punjab Police cleared Mankirt in June, his name was once again included in the investigation.

Furthermore, last month, singers Dilpreet Dhillon and Afsana Khan were summoned by the National Investigation Agency (NIA) for questioning at its headquarters in New Delhi. 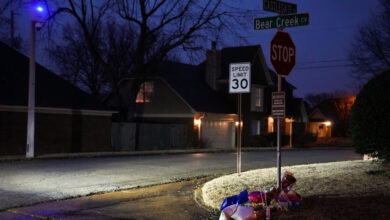 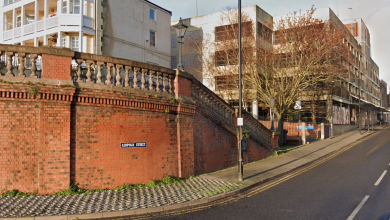 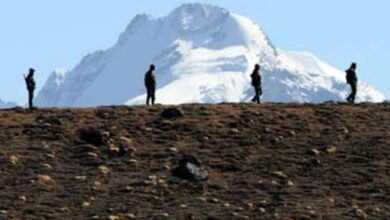 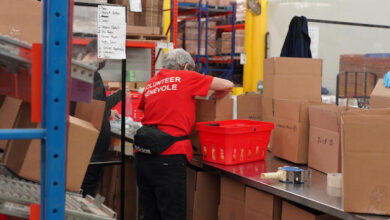