Shakhtar and other Ukrainian teams still have to pay the amount owed to teams outside the country, including players who have been allowed to suspend contracts.

Palkin described an example of a situation in which the team agreed to sign a player from the Italian team shortly before the invasion of Russia. The player had never been to Ukraine and was allowed to move elsewhere, costing Shakthar around $9 million for a player who had never been to Ukraine. It asked his former team to cancel the deal and sell him elsewhere, but those negotiations fell through. Palkin said Shakhtar had balked at the payment and the club, which he declined to name, was asking FIFA to punish Shakhtar.

Palkin said efforts to strike an agreement with FIFA have largely been met with silence. Many Ukrainian teams have asked the governing body to suspend their obligations to other clubs until normal operations can be established. He also suggested that FIFA, which announced it had made $7.5 billion from the World Cup in Qatar, could also set up a “compensation fund” for Ukrainian teams.

Shakhtar, owned by billionaire Rinat Akhmetov, has the highest salary of any Ukrainian team. But it also benefits from playing in the Champions League, Europe’s top club-level competition. Its home games are played cross-border in Poland and have provided a lucrative — and much-needed — financial boost as well as providing a platform for locally-grown talent , unlike foreign players, cannot suspend their contracts.

That has allowed Palkin to try and negotiate a player sale before opening the mid-season European player trading window next month. He attended meetings in London recently with English clubs interested in signing 21-year-old Mykhailo Mudryk, who is widely regarded as one of European football’s biggest emerging talents. .

Palkin said he’s aware teams are looking to take advantage of his team’s situation and doesn’t want to be forced to sell for below market despite the ongoing difficulty. That means Mudryk could stay with Shakhtar until next summer, when the biggest deals are usually done. “It was a pretty long negotiation process,” he said.

The Ukrainian league is currently on winter break and is scheduled to restart in March. By then, there should be a resolution in the Shakhtar case against FIFA.

“We wanted to sit down with all the stakeholders and come up with a plan,” Palkin said. “And we want fairness and equity.”

CoD: Warzone 2 DMZ - How to Access Building 21 and Get a Key Card 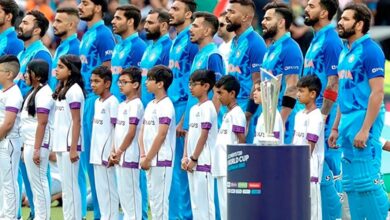 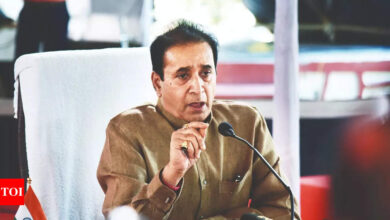 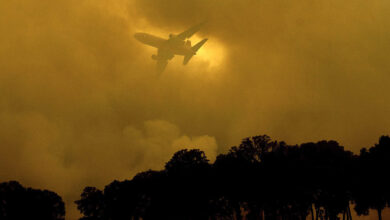 Western wildfires are strengthening storms a thousand miles away : NPR 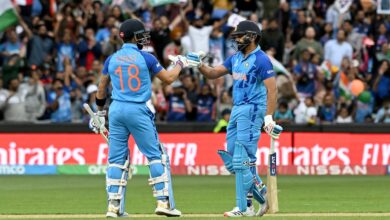 “No Point In Them Playing T20Is For India”: Aussie Great On Virat Kohli, Rohit Sharma