Council members highlighted the tangible benefits of the agreement between the Government and the Houthi rebels, now in its sixth month.

These include a 60% reduction in casualties.

In addition, fuel going through the important port of Huydadah has quadrupled, while commercial flights from the capital, Sana’a, have allowed 21,000 people to receive medical treatment and unite with their families.

The landmark armistice was first announced in April, and was initially for two months. It was extended in June for two more months, and then again in August, marking the longest period of relative calm in Yemen in more than seven years of war.

The council called on the parties to “urgently intensify and be flexible in negotiations under the auspices of the United Nations to agree on an expanded ceasefire. could be converted into a permanent ceasefire“.

In addition to strengthening cooperation with United Nations Special Envoy Hans Grundberg, the parties are also encouraged to conditionally restrain themselves and work towards taking measures to resolve economic and financial crises.

“Members of Security Council welcomes the special measures taken by the Government of Yemen to prevent fuel shortages in areas controlled by the Houthis on the orders of the Houthis that have affected the established process for clearing fuel tankers ,” the statement said.

“They urge the Houthis to refrain from such actions in the future and to cooperate with UN-led efforts to identify a durable solution to ensure the flow of fuel.”

There is no military solution

The council condemned all attacks that threatened to derail the truce, including a deadly Houthi attack in Taiz late last month. Recalling that there is no military solution to Yemen, the members also condemned the recent military parade in Hudaydah.

They expressed concern about the recent instability in the South, the increase in civilian casualties from landmines, and the lack of progress in paving the way in Taïz, in line with United Nations proposals. They then called on the Houthis to “act flexibly” in the negotiations and immediately open the main roads of Taïz.

The Council reiterated its support for the UN Special Envoy and expressed its determination that an expanded armistice would provide an opportunity to reach a comprehensive, inclusive political agreement. They also stress the importance of women’s full, equal and meaningful participation in the peace process.

Turning to the humanitarian crisis in Yemen and the threat of continued famine, the Council encourages donors to fully fund the United Nations response plan and to support the Government’s efforts to stabilize the economy.

Members also reiterated their deep concern about the catastrophic ecological, maritime and humanitarian risk posed by the decomposing Safer tanker.

The ship had been anchored just a few miles off the coast of Yemen for more than 30 years, but unloading and maintenance stopped in 2015 after the war began.

Council members commend countries and the private sector for their commitment to support a United Nations plan to transfer oil on tankers to temporary ships.

They called for dispersing commitments and increasing funding to prevent disaster from happening.

Sony's next State of Play will introduce 10 PS4, PS5 and PS VR2 titles 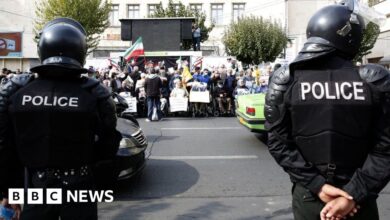 Iran protester: 'We could hear the beatings and screams in jail' 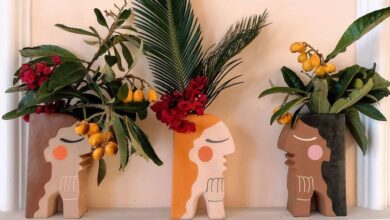 26 women-owned businesses to support in 2022 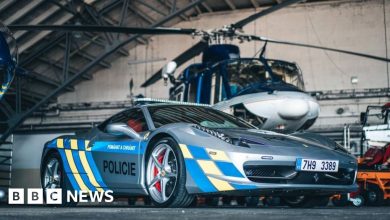 One year on from Haiti earthquake, time to return home — Global Issues