Samsung’s next flagship smartphone series, the Galaxy S23, is expected to launch early next year i.e. 2023. However, the rumors have begun to shape what will be. SAMSUNGWhat the next flagship smartphone could look like. Now, a new rumor suggests that Samsung’s next big smartphone, Galaxy S23 Ultrawill come with a 200MP camera, a rumor that went viral on the internet for a while. A tipper shared some more details this time.
Notable tipper IceUniverse claims Galaxy S23 Ultra will have 200MP ISOCELL sensor and seems pretty confident about the claim. The tipper details more; he suggests that the camera will have a sensor size of 0.6µm pixels with an aperture of f/1.7. The Galaxy S21 Ultra has a 108MP camera with a 0.8µm sensor and an f/1.8 aperture lens.
The sensor will be slightly smaller than the 48MP sensor of the iPhone 14 Pro and Pro Max, but it will also be slightly larger than most high-end Android smartphones launching in 2023.
It is not yet clear which ISOCELL sensor Samsung will use for the Galaxy S23 Ultra. There are rumors that it will be a brand new sensor that is different from the existing 200MP sensors introduced by Samsung, and the tipster’s statement once again corroborates the rumor.
ISOCELL HP1 and HP3 – are two 200MP sensors, but they don’t match the specifics of the sensor rumored to be used for the Galaxy S23 Ultra. The HP1 is 1/1.22-inch with 0.64µm pixels, while the HP3 is a 1/1.4-inch sensor with 0.56µm pixels. So we can expect the rumored sensor to be placed in between the two.
The other two cameras in the trio are said to remain the same – a 10MP periscope telephoto camera and a 10MP ultra-wide camera.
According to some previous tweets by IceUniverse, the Galaxy S23 won’t be a huge upgrade over the Galaxy S22. The two generations are expected to look similar but will be powered by a new high-end Snapdragon chipset, possibly Snapdragon 8 2nd Generation”. 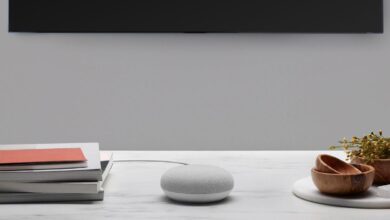 Eve, Nanoleaf and Amazon: This is when you can expect Matter devices and software updates 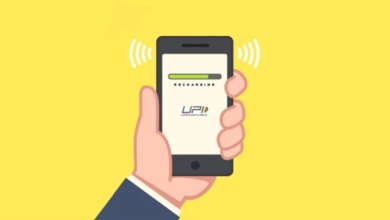 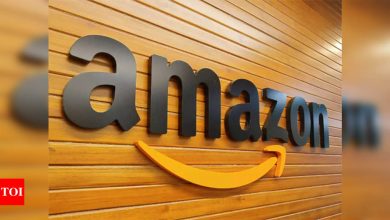