SAMSUNG Galaxy S22 series smartphones have begun to receive One UI 4.1.1 Update. After rolling out the update to the carrier locked version of the Galaxy S22 series smartphones, the company has started rolling out the update to the Galaxy S22, Galaxy S22+ models and the unlocked version. Galaxy S22 Ultra smartphones in the US, as reported by SamMobile.
According to the report, the latest Galaxy S22 series update in the US comes with firmware version S90xUSQU2AVHB. The update brings the latest version – One UI 4.1.1 – to Galaxy S22 series devices along with stability improvements and improvements to the Private Sharing and Smart View features . However, the Android Security Update patch remains until August 2022, which does not include the September 2022 patch.
If you happen to be in the US, the update is now available to download via OTA update. Go to Settings → Software update and tap the Download and Install button. If you don’t see the Download and Install button, tap Check for updates.
What’s new with the update
As mentioned, the update brings One UI 4.1.1 to the Galaxy S22 series smartphones. This means it also includes the changes and improvements that the updated One UI has to offer. In addition, it also includes changes and improvements to some applications.
The Private Share app has been updated with the ability to rename files shared via the app. Apart from that, Smart View has also received some changes where it now gives users more options like Full Screen, Picture in Picture and more.
If you’re wondering if the update will roll out in other regions, there’s no reason for that right now. However, we expect that to happen soon. 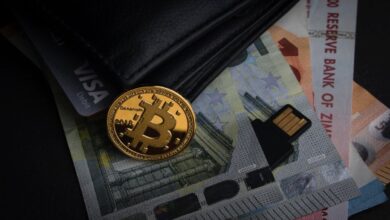 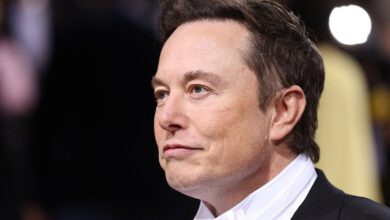 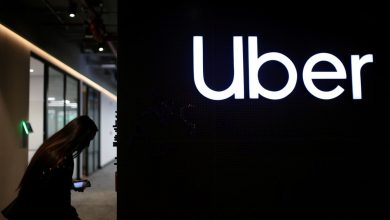 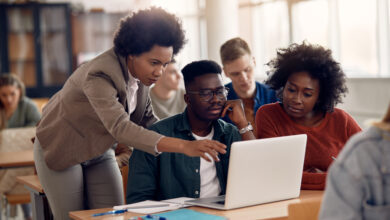