The Samsung Galaxy M54 5G has been spotted on Geekbench and the listing shows that the handset will come with 8GB of RAM and run Android 13. The smartphone has been listed with model number SM-M546B. The alleged specifications and launch timeline of the upcoming Samsung Galaxy M54 5G have also been spotted online. The alleged successor of the Galaxy M53 5G is expected to launch later this year or early 2023. Samsung’s Galaxy M53 5G launched in India earlier this year and has a starting price of Rs. 26,499.

As mentioned earlier, the alleged specifications of the smartphone appeared online some time ago. Samsung Galaxy M54 5G was tilted to equip a 6.67-inch full-HD+ AMOLED display with a 90Hz refresh rate.

In addition, the Samsung Galaxy M54 5G is expected to support Bluetooth 5.0, Wi-Fi 6E, and GPS in terms of connectivity. The phone could also come with a USB Type-C port and an in-display fingerprint scanner.

To recall, the handset is expected to be the successor to Samsung’s Galaxy M53 5G that was launched in India earlier this year. Smartphone is support by MediaTek Dimensity 900 SoC and equipped with a 6.7-inch Super AMOLED+ display with 120Hz refresh rate. The phone has a 108-megapixel quad rear camera setup and runs on Android 12 out of the box.

Leaked renders of Google Pixel 7a provide a complete look at its design, specifications 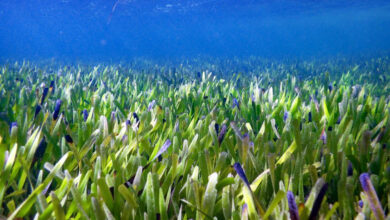 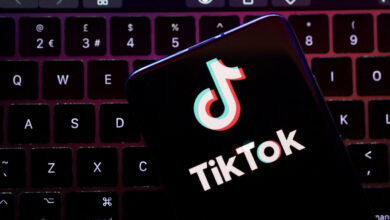 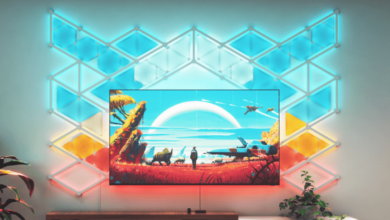