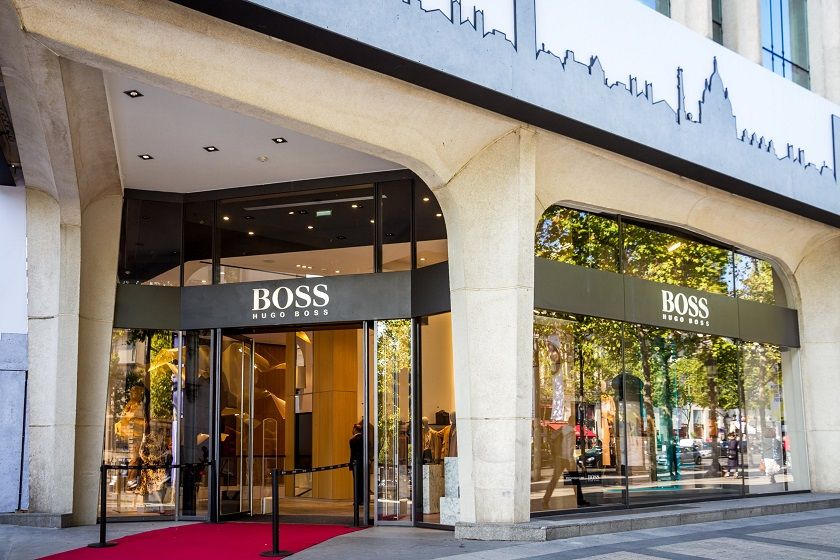 Sales again significantly exceeded pre-pandemic levels, up 29% compared to Q2 2019 (Q2 2019: €675 million). This represents further acceleration compared to the first quarter of 2022, driven by ongoing high consumer demand in Europe and the Americas. The momentum is driven by the serious implementation of the company’s ‘CLAIM 5’ growth strategy introduced a year ago.

Across brands, momentum is driven by successful brand refreshes. A number of marketing initiatives, especially the global brand campaigns for Boss and Hugo, have generated strong buzz on social media and boosted the brand’s relevance to the public. young consumers like Millennials and Generation Z. In addition, there was the launch of various capsule collections including Boss x Khaby and Hugo x Mr. Bathing Ape has created even more excitement, the company said in a media release.

As a result, both Boss and Hugo recorded significant double-digit sales improvements. Currency-adjusted sales for Boss Menswear were up 35% year-over-year and up 29% year-over-year in 2019. Sales for Boss Womenswear grew 23% currency adjusted, which is 6 percent growth. % from 2019. At Hugo, currency-adjusted sales grew 37%, representing 39% growth on a three-year cumulative basis.

From a regional perspective, growth was particularly strong in Europe and the Americas, with both regions recording further gains in the second quarter. Sales in Europe increased 41% year-over-year, representing 36% growth from 2019 levels, both currencies adjusted. This growth is driven by double-digit improvements in key markets such as the UK, France and Germany.

Also in the Americas, momentum remained strong in Q2 with currency-adjusted sales up 45% year-over-year, surpassing 2019’s 38% with all markets contributing. In the key US market, where Hugo Boss continues to successfully build its 24/7 brand image, revenue growth accelerated further compared to the first quarter of 2022. In Asia/ Pacific, currency-adjusted revenue remains on par with the previous-year level. Strong double-digit growth in Southeast Asia & Pacific offset a drop in sales in mainland China, largely reflecting COVID-19-related temporary store closures during the year. throughout most of the second quarter. Compared to pre-pandemic levels, sales in Asia/Pacific are down 4%.

All channels contributed to strong second-quarter operating results. The Group’s digital business once again recorded double-digit growth, up 11% in currency adjusted on a particularly strong comparable basis. Compared to pre-pandemic levels, total digital revenue has more than doubled, up 128% in adjusted currency.

Additionally, in the brick-and-mortar retail sector, Hugo Boss saw a strong double-digit improvement in sales, with currency-adjusted revenue up 38% year over year. and three-year growth of up to 19%. In traditional wholesale, on the other hand, currency-adjusted sales grew 51%, driven by strong demand from wholesale partners for the latest Boss and Hugo collections that fully reflect brand new jobs. On a three-year cumulative basis, the growth rate has increased to 18%.

Due to the highest business performance in the second quarter, operating profit (EBIT) more than doubled to 100 million euros (second quarter 2021: 42 million euros). This development was also supported by a significant improvement in gross margin, mainly reflecting a higher share of full price revenue, as well as operating cost leverage. In doing so, the company was able to more than offset the €15 million non-cash loss charge associated with its store network in Russia. When compared to pre-pandemic levels, EBIT has improved significantly by 25% (Q2 2019: €80 million), the statement added.

“Our impressive growth in the first half of the year reflects the many successes associated with our comprehensive rebranding,” said. Daniel Grieder, CEO of Hugo Boss. “We significantly increased the relevance of Boss and Hugo in a very short period of time. Building on this momentum, we will continue to work diligently to execute the ‘CLAIM 5’ growth strategy and pursue our ambition to become one of the top 100 global brands. “ 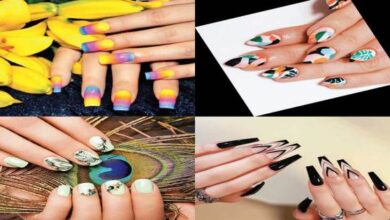 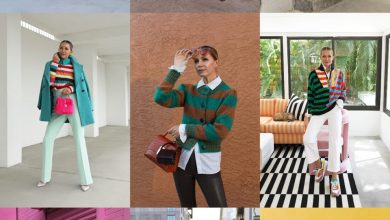 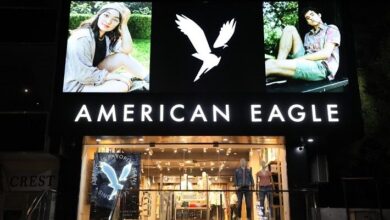 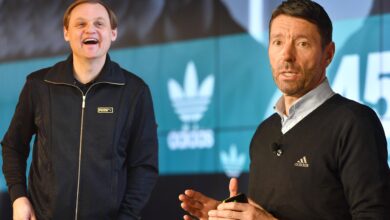