Saif Ali Khan and Hrithik Roshan Starring ‘Vikram Vedha’ may have opened with a low score at the box office, but everything is to be expected from this movie. The entertaining film recorded a big jump in its second day at the box office.

The collection of ‘Vikram Vedha’ increased by almost 20% on Saturday. Early estimates suggest the action entertainer added around Rs 12.50-12.75 crore nett Rs to its total on Saturday, Boxofficeindia reported. ‘Vikram Vedha’ was released in 4000 theaters and its two-day collection reached almost Rs 23 nett. The film is expected to develop further on Sunday as it is Gandhi Jayanti. ‘Vikram Vedha’ has seen a positive response in key rounds like Mumbai and Delhi/UP, but it won the best results in South and West Bengal.

‘Vikram Vedha’ is a remake of the Tamil film of the same name, based on the Indian myth story of Vikram and Betaal. The neo-noir action crime thriller features Saif as a hardened police officer who sets out to track down and arrest a tenacious gangster played by Hrithik Roshan. Talking about reuniting with Saif after the 2002 romantic drama ‘Na Tum Jaano Na Hum’, Hrithik Roshan told PTI, “Saif has always been real. He never tried to be the person he was. He’s not like that. When the rest of the actors are all trying to be heroes, trying to have that pomp, he’s just being himself.” 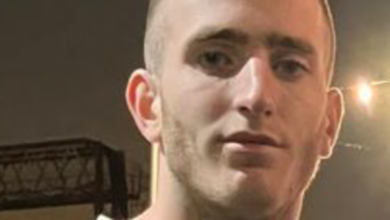 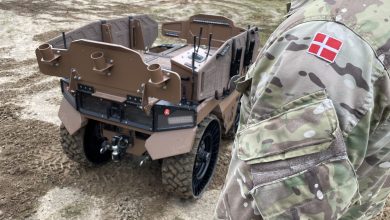 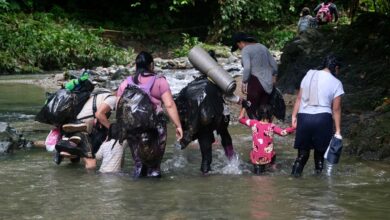 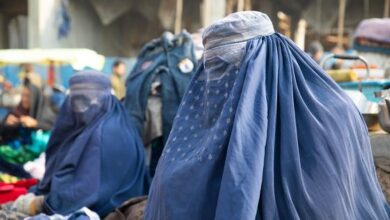 Afghanistan facing ‘the darkest moments’ in a generation |