Soldiers of the Azov regiment defeated one of the units of the Russian 22nd Special Operations Brigade, it claimed.

The 22nd Ranger Brigade is a special forces brigade of the Armed Forces of the Russian Federation. The brigade is currently stationed at Stepnoy, Rostov Oblast.

In addition, the Azov Battalion in Mariupol released a photo of a Russian Major General killed in the city. Oleksiy Arestovych, an adviser in the office of Ukrainian President Volodymyr Zelensky, said that Russian shelling of the southern city of Mariupol has now killed more than 2,500 people.

“Our troops are succeeding there – yesterday they defeated another attempt at an armored breakthrough in Mariupol, taking them prisoner,” he said on Monday.

“But because of this, the Russians are wiping out the city. 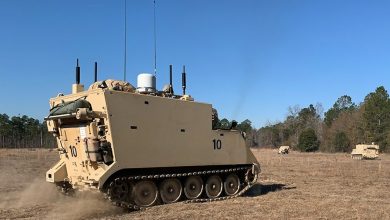 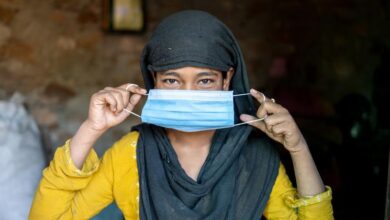 A third of the world remains totally unvaccinated against COVID: Tedros |