Despite the Kremlin’s claims of military and technical superiority, the Russian Air Force continues to face a major problem with its navigation system.

Ukraine has shared a lot of evidence that the Russians are adding existing GPS systems, such as Garmin, to the cockpits of their fighters. Transparent interrogation of the Russian pilot arrested on June 18, it turned out that he was carrying a Garmin navigator and a smartphone with ‘Pronebo’ software for more precise navigation of the navigation aids on an aircraft of the Russian Air Force.

Such GPS receivers have been found in downed Russian fighter bombers, attack aircraft and even military helicopters.

In addition, the British Defense Secretary also confirmed that Russia is attaching basic GPS devices to its fighters.

He also notes that this is due to the “poor quality” of Russia’s own navigation systems.

British intelligence believes that in the conflict to date, the Russian air force has not been able to achieve complete air superiority and operates in a risky fashion, rarely penetrating deep behind Ukraine’s defenses.

For many years, much of Russia’s air combat training was most likely scripted and designed to impress senior officials, rather than develop initiative, the announcement added. dynamic between crews”. 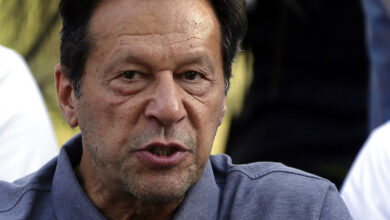 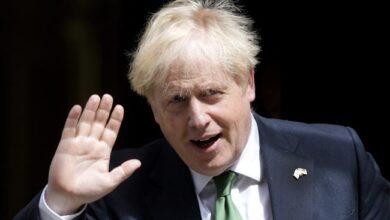 Rishi Sunak next or UK back to Boris Johnson? These are the 4 contenders after Liz Trusss resignation 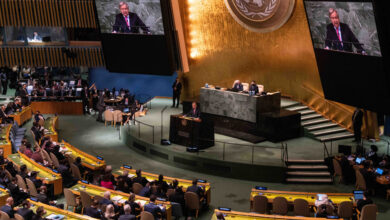 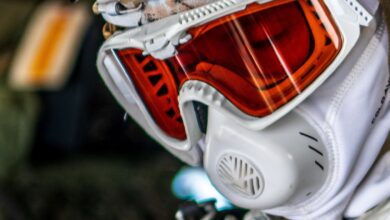 US commandos conduct high-altitude air training exercises in the Arctic