The Russian Ka-52 Alligator attack helicopter is believed to have suffered from severe structural defects, due to exposure to significant vibration loads originating from the coaxial propeller system.

Actual operating experience in war conditions in Ukraine has confirmed that Ka-52 helicopters are susceptible to excessive shaking, leading to mechanical failure and fatigue due to vibration.

Photos and videos appearing on social media show a variety of damage to the Ka-52 helicopter due to excessive body vibration during take-off or landing. Russian combat helicopters are losing their landing gear and have cracks in their wings where main armament hangs. Also, an important issue is the deterioration of device readability, which is the result of complex human-machine interaction. Ukrainian Army was shot down several Russian attack helicopters from manoeuvrable anti-tank missile systems at a time when the crew was shaking excessively and could not keep track of their surroundings. According to TASS, the Ka-52 Alligator attack/reconnaissance helicopter is designed to destroy enemy tanks, armored and non-armored vehicles, manpower, fighters and other aircraft on the front lines and in tactical depth, in all weather and at any time. . The helicopter is equipped with state-of-the-art avionics while the coaxial propeller system and enhanced longitudinal control enable it to maneuver efficiently and perform complex aerobatic maneuvers. . 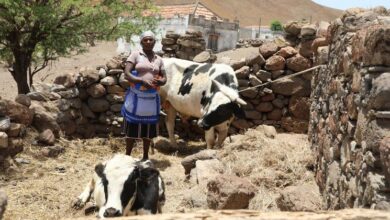 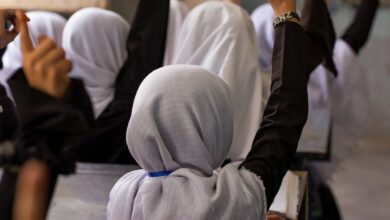 In Afghanistan, women take their lives out of desperation, Human Rights Council hears | 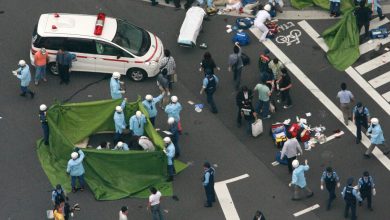