Ukraine’s military on Friday released video footage showing the wreckage of a downed Russian helicopter near the eastern city of Kharkiv.

Newspapers reported that two Russian pilots were killed in the helicopter crash.

According to a team of researchers at Blog Oryxwho compiled the photographic and video evidence of this war.

The Ka-52 is one of Russia’s most modern attack helicopters. It is a side-by-side two-seat combat helicopter with dual reconnaissance and attack functions. The helicopter, also known as the Hokum-B, completed its maiden flight in June 1997. Mass production of the Ka-52 began in 2008 at the Progress Arsenyev Aviation plant in the Primorye region of Russia.

Russia’s TASS news agency reports that the Ka-52 is designed to destroy enemy tanks, armored and non-armored vehicles, personnel, fighters and other aircraft on the front lines and in depth of battle. technique, in all weather conditions and at any time.

“The Ka-52 provides a high level of protection for the crew, advanced automated systems make it easy to fly the aircraft and easy to maintain and maintain on the ground,” TASS reported.

According to Airforce-technology.com, the right side of the fuselage is fitted with a mobile gun mount NPPU-80, mounted with a 30mm 2A42 automatic gun. Six external hardpoints mounted on the wings can be attached to different weapon combinations. 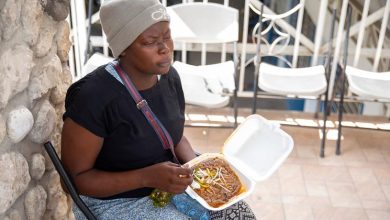 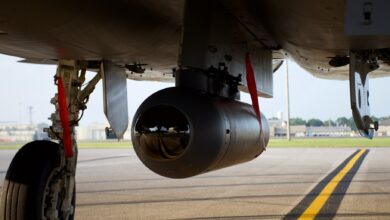 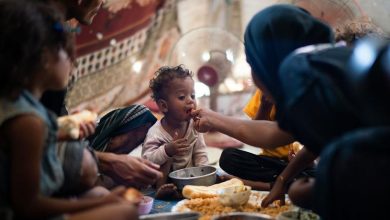