Russia’s Finance Ministry said on Friday it would process the payments on behalf of bondholders.

Money from Russia’s bond payments should reach bondholders’ accounts on Wednesday, ending a 30-day grace period after Russia missed a payment in early April. Otherwise, the country can officially be called an insolvent country.

The move to pay in dollars marks a reversal, as the Russian Finance Ministry previously insisted on paying the bond in rubles.

Russia has made payments from bank accounts without direct sanctions, according to people familiar with the matter. The payments were made through Dom.rf, a Russia-based housing bank that is not sanctioned by the US, which then sent the funds to the correspondent bank BNY Mellon, according to one of them. BNY Mellon then sent the money to Citigroup, the settlement agent for the two bonds, the person said.

The payments do not require authorization from the US Treasury Department as the Kremlin can make payments originating in non-US accounts through US financial institutions up to date. May 25, a US official said.

Citigroup will ensure that the processing of onward payments to Euroclear, the clearinghouse responsible for sending payments to bondholders, complies with both US and UK sanctions, according to a person familiar with Citi’s thinking.

Moscow has ample resources to repay its debt thanks to its oil and gas revenues. But Western sanctions have complicated the country’s efforts to settle sovereign bonds. In early April, the Biden administration blocked Russia from using American banks to pay off foreign debts.

The purpose of that policy change is not to cause Russia to default on foreign debt, but rather to force it to spend money it has available to repay rather than finance the conflict in Ukraine, the US official said.

Faced with a blockade by the Biden administration, Russia’s Finance Ministry in April attempted to transfer funds owed to creditors through its correspondent bank,

But the bank refused to process the payments because the US Treasury Department did not approve. Russia then said it had paid its bondholders in rubles, after which it said it considered fulfilling its obligations.

Foreign creditors see the situation differently. Under the terms of both bonds, payments must be made in dollars. An industry body that oversees default swaps on Russian dollar bonds recently ruled that the Kremlin would not meet its obligations by paying the bills. creditor in rubles. Credit rating agencies have also said that the ruble payments are insufficient and will lead to default.

By backing out and paying in dollars, Russia is clearly hoping to avoid the complex ripple effects and consequences that could result. not declared in default. A default could also bring back memories in Russia of the country’s 1998 default, triggering a series of banking failures and painful economic crises, while complicating access to capital markets of the country after the war ended.

Russia is not out of the woods yet. Payments still need to be processed through Citigroup’s London branch, and UK sanctions on the Russian government could prevent creditors from receiving the funds, according to one of them.

Russia has maintained foreign debts since the start of its conflict with Ukraine, but the latest payments are the first to come after roadblocks by the Biden administration, which seriously complicates the possibility debt repayment of Russia.

“Tightening sanctions come into force around the same time as payments are due and that could catch them off guard,” he said. “Maybe they need more time to make the payment… I’m not sure that represents a change of heart.” 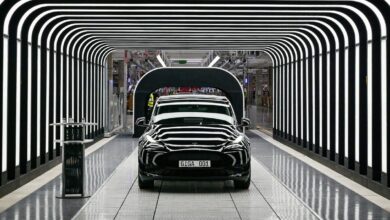 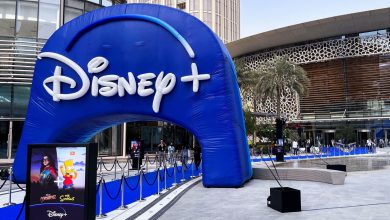 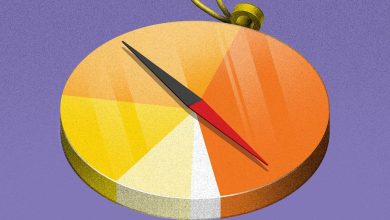 20 Ideas to Adjust Your Stock and Bond Portfolio 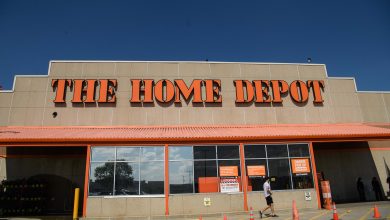