The wreckage of a modern Russian cruise missile was found in the Vinnytsia region, Ukraine.

According to local media reports, the wreckage of the cruise missile was discovered by a ranger near the military base in Havryshivka.

The Ukrainian Air Force said in a release that it is a long-range Kalibr cruise missile.

The city of Vinnytsia is home to the headquarters of the Ukrainian Air Force. Several parts of the region in May suffered heavy missile attacks, and several military facilities were damaged. Apparently, this is one of the Russian Kalibr cruise missiles shot down on May 21.

Kalibr is a container-deployed transport cruise missile. It has an estimated range of 1,500 to 2,000 km and is today the focal point of the Russian Navy’s ground attack capabilities.

The deadly Russian missiles, designed to penetrate the air defenses of stationary ground targets, fly autonomously and mainly horizontally at low altitudes, along with programmed waypoints before. Their routes can be updated mid-course via satellite communication. 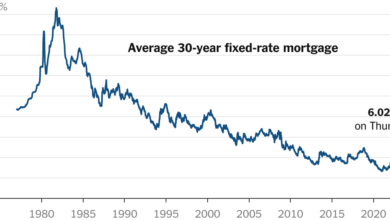 Mortgage Rates Jump Above 6% for First Time Since 2008 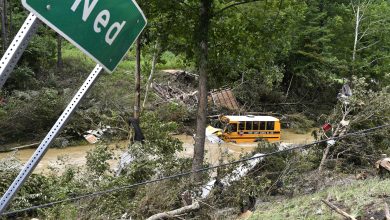 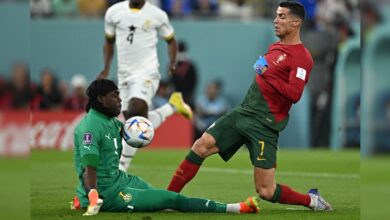 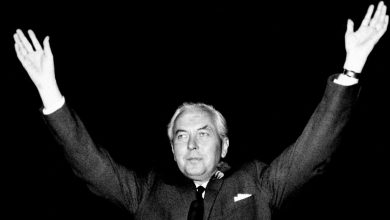