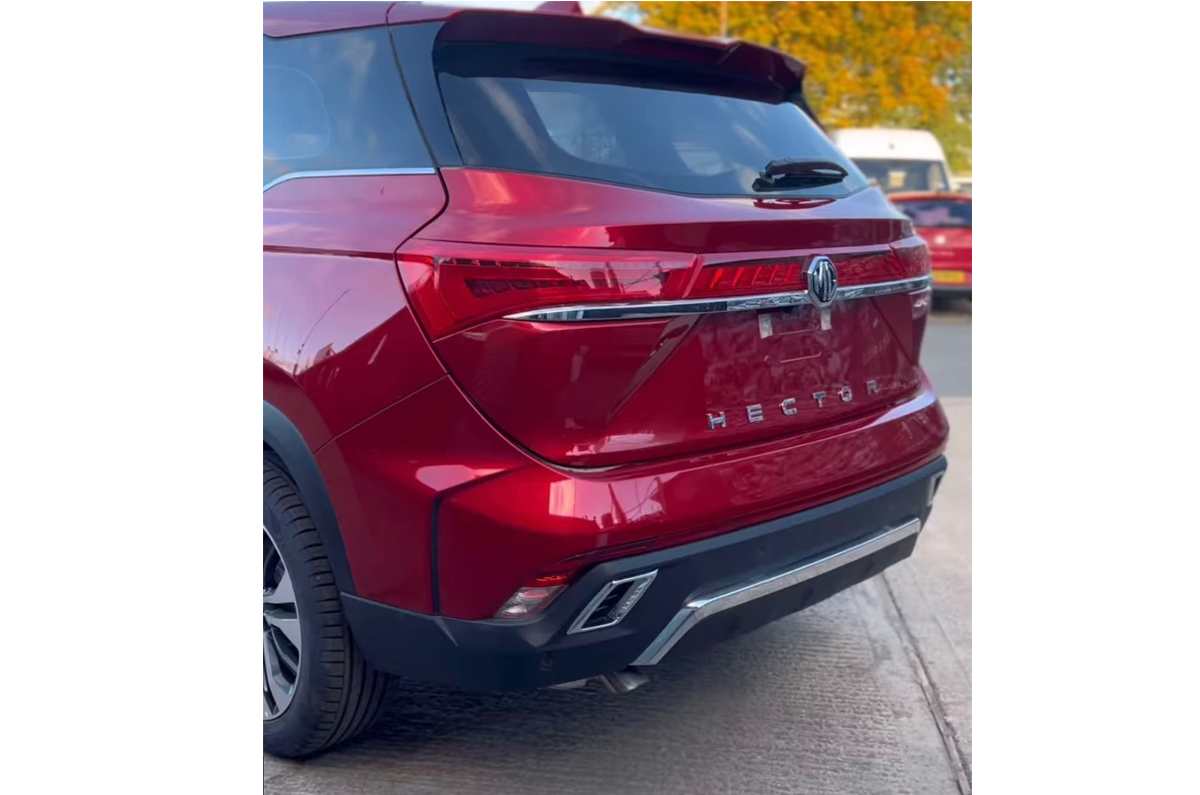 The aesthetic updates are mostly on the soft plastic parts, with no changes to the metal plate.

The updated MG Hector features a completely redesigned front end with sharp lines and clear viewing angles. The grille has increased in size significantly and now extends below the bumper. It features a new diamond pattern along with angular chrome trim that blends harmoniously with the high-mounted LED Daytime Running Lights.

As before, Hector continues with the split headlight design, but the main headlight cluster has a new pentagonal housing that also resembles the shape of the grille, with chrome brackets around the headlights making room for the front fascia. New glossy black details. The front chin has also been redesigned with a chrome rim for the central air intake instead of the silver color on the current model. However, the facelift Hector remains completely unchanged in configuration – even the 18-inch two-tone alloy wheels are identical to the current model.

At the rear, the updated Hector has new taillights with a redesigned red stripe connecting the lights at the ends, and the name ‘Hector’ is now spelled out underneath the license plate cover. The rear bumper has also been redesigned with new angular lines. The two-tone black and silver treatment on the current model has given way to a cleaner design with subtle new chrome details.

The Hector facelift doesn’t appear to have any major changes to the sheet metal as it is more expensive and the aesthetic updates are mostly limited to the soft plastic parts.

MG previously revealed the interior of the facelift Hector, where it features a completely revised dashboard with a huge 14-inch vertically oriented touchscreen – the largest of any mass-market car in India. It will also receive next-generation i-Smart technology, an all-new digital instrument cluster and ADAS functionality – a feature confirmed by a badge on the tailgate. You can read more about it here.

However, the MG Hector upgrade will remain mechanically unchanged from the current model. That means it will continue with two 143hp, 1.5-liter turbocharged petrol engines – one with mild hybrid technology – and a 170hp 2.0-liter diesel. Gearbox options are expected to remain the same as well.

With a significant step forward in functionality, the Hector facelift, as we have previous reports, will probably be offered in fewer versions. As for the competitors, it will continue to compete with the likes of Mahindra XUV700 and tata safari. 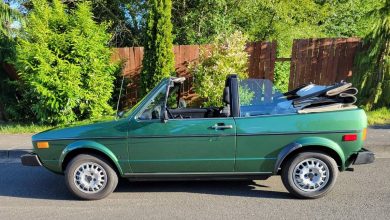 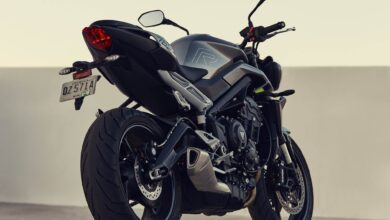 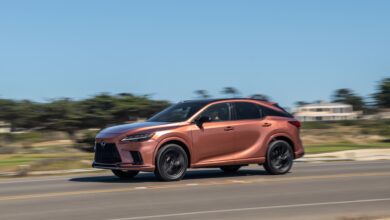