The CEO of Nissan Motor Co. Makoto Uchida is traveling to France for further talks with French partner Renault SA aimed at re-establishing a two-decade-old alliance, people familiar with the situation said.

Uchida will attend a board meeting of the executive union on Tuesday at Renault’s headquarters in Boulogne-Billancourt, a suburb of Paris, the people, who requested anonymity to discuss private matters, said. NISSAN One said CEO Ashwani Gupta will also be in attendance.

Nissan, Renault and junior alliance members Mitsubishi Motors Corp. is trying to restart a partnership that has been problematic for years. Plans scheduled for a meeting in London on December 7 to discuss the future of the union have been scrapped, the source said.

Media representatives for Nissan and Renault declined to comment when contacted by Bloomberg News outside business hours.

Discussions with Nissan began earlier this year when renault started working on creating his electric vehicle business, called Ampere. Nissan could invest between $500 million and $750 million to buy about a 15 percent stake in Ampere, but the deal is contingent on a broader deal under which Renault will cut its 43 percent stake in the company. Nissan down to about 15% over time, Bloomberg reported.

This change will alleviate the power imbalance that has been a source of friction between companies for years.

The tripartite alliance holds monthly meetings. Renault President Jean-Dominique Senard and CEO Luca de Meo, along with Francois Provost, senior vice president of international partnerships and development, and the entire Renault board of directors flew to Tokyo on November to meet face-to-face, the people said.

Nissan is in talks “every day” with Renault to take the alliance “to the next step” and “become stronger together,” Uchida said in an interview with Bloomberg in New York on Thursday.

De Meo and Uchida still aim to sign a non-binding agreement before the end of the year, but negotiations could drag on or fall apart, with differences in technology and common intellectual property between the points of difficulty. towel, these people said.

The coalition was struggling even before Carlos Ghosn was ousted in 2018, who was then its president and seen by many as the glue that held the group together. The reset has become all the more urgent as automakers globally are grappling with a costly and difficult transition to electrification.

Senard and de Meo expressed optimism about negotiations with Nissan going on in recent weeks, but called the negotiations complicated and warned against setting any deadline.

Ukraine war: Fighting will be at 'reduced tempo for months' US intelligence experts say | World News

Mahindra XUV700 or MG Hector: Which SUV should I buy? – Ask Autocar anything 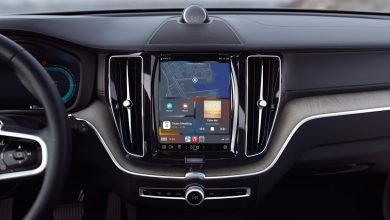 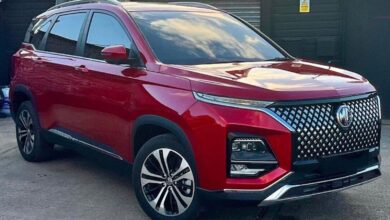 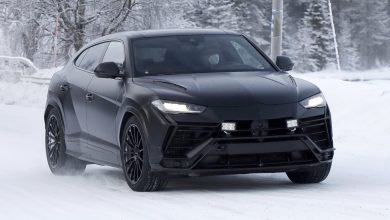