While Tango Gameworks’ Hi-Fi Rush was a big surprise of tonight’s Xbox developer rollout, there’s other news as well. Eg: failure, the open-world co-op vampire shooter from Arkane, now has a release date. You will be able to find out exactly how much it resembles Far Cry on May 2.

Before revealing the release date, Redfall’s Arkane gave a pretty thorough analysis of the game:

The bottom line is this: it’s an open-world game with story missions and side quests done, and those quests can be approached in a variety of ways. It doesn’t seem as versatile as Arkane’s Dishonored, but you can sneak through some missions using gadgets and distractions to help take down enemies instead of rushing into the heat.

I like the elements of the world design. There are ‘spiritual spaces’ that you can enter to do special quests, and also weird and interesting places to visit around Redfall Island. It looks like an interesting place to explore. I’m also enthusiastic about the look and feel of some powers. As someone who plays mostly co-op games, somehow, I now appreciate unlocking a new power-up, such as launching friends into the air, that can make a co-op session- op becomes interesting and different.

The video is clearly designed to convince people that Redfall is essentially an Arkane game and the one that will appeal to fans of their earlier work even if it’s also a multiplayer thing in the game. very different open world. We won’t know if it’s all just a line of marketing until we play it, but I’m happy to know when it releases on May 2.

Micron's 1.5TB MicroSD card is more expensive than a diamond

Gun experts respond to the hunt more: guns take down 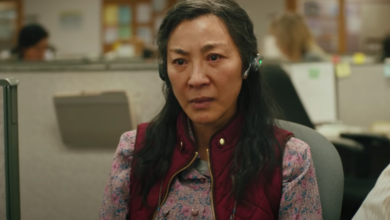 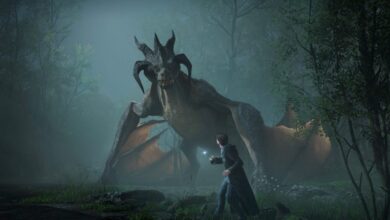