I just told a friend that I would love to see a Lobo TV shows inspired by Mandalorian and Deadpool. Picture an intergalactic bounty hunter with an attitude problem – it’s Lobo, basically. He first appeared in a Omega Men comics in 1983, and after going through dozens of DC comic book series over the decades, he finally appeared in live-action for the first time in a while. episode Krypton. The point is: We need more Lobo.

He’s a wild character who almost starred in his own video game in 1996. Ocean of America has been hard at work on a fighting game starring Lobo for Super Nintendo and Genesis. As the fact sheet below shows, the developer seems to have worked out most of the details about the game. The canceled project included moves like “Ram Grenade Down Throat,” “Blow Opponent in Half,” and “Fire Hole Through Opponent.” The setup is what you’d expect: Lobo must kill everyone who gets in his way. He even had to kill a clone of himself. Here are some fact sheets from the Game Informer archives that outline the project and gameplay videos from the prototype.

I doubt we’ll ever see Lobo in a game, but potentially more DC characters like Wonder Woman will receive their own projects. Which DC hero do you think deserves a next fight? Let us know in the comments section below. 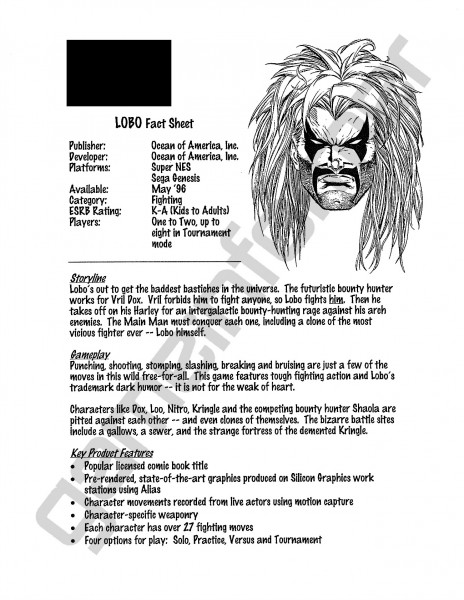 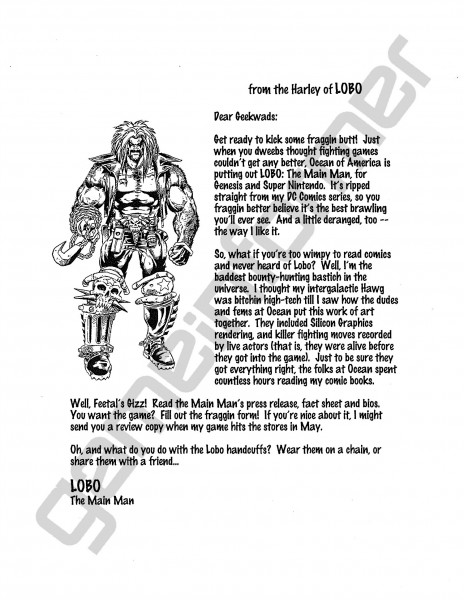 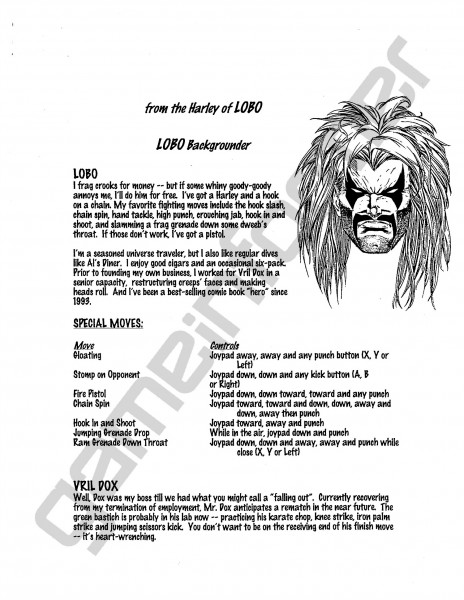 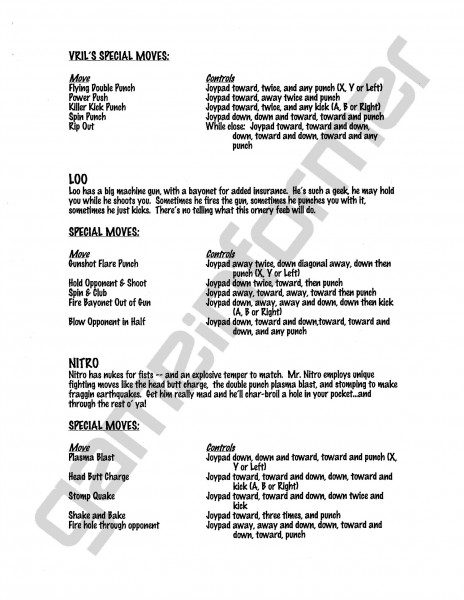 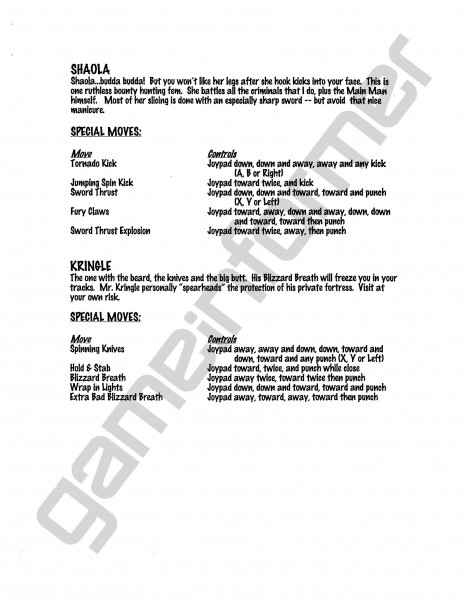 Enter to win 2 carry-on luggage in the May Sweepstakes 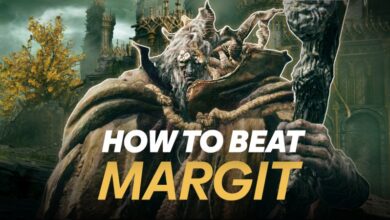 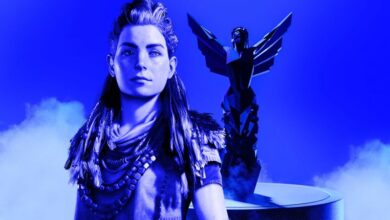 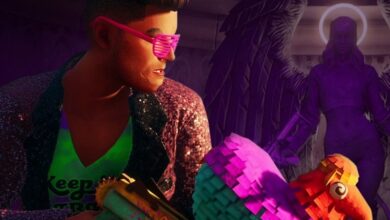 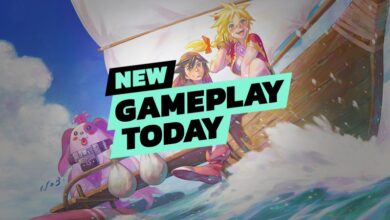