After launching in international markets, Realme is set to announce the GT Neo 3T smartphone in India. The launch will take place through an online-only event. In terms of features, the handset is expected to offer Snapdragon 870 chipset. In addition, the company has confirmed a discount of up to Rs 7,000 on the upcoming smartphone.
Realme GT Neo 3T: Launch Details
Realme will launch the GT Neo 3T smartphone today (September 16) at 12:30 pm via an online event. Also, the launch banner of this handset has appeared on Flipkart, which suggests that the handset could go on sale during the upcoming Big Billion Days sale. You can also watch the launch on Realme’s official YouTube channel.
Up to Rs 7,000 discount on Realme GT Neo 3T
The company has confirmed discounts of up to Rs 7,000 on the smartphone. However, it is likely that the company will not offer it as a direct discount. It will be a combination of discount, incentive, bank discount and cashback.
Realme GT Neo 3T: Price (expected)
The Realme GT Neo 3T has launched in international markets and it starts at €469.99, which equates to Rs 39,000. However, in India, it is expected that the phone will arrive at a much lower price point and according to the report, Realme may launch the handset in the sub 30K price bracket.
Realme GT Neo 3T: Specifications (expected)
The Realme GT Neo 3T is expected to feature a 6.62-inch FHD+ E4 AMOLED display with 120Hz refresh rate. The phone is said to be powered by a Qualcomm Snapdragon 870 chipset paired with up to 8GB of LPDDR5 RAM and 256GB of internal storage.
In terms of cameras, the handset is said to come with a triple rear camera setup of 64MP main, 8MP ultra-wide, and 2MP macro shooter along with a 16MP selfie camera at the front. The handset is expected to be backed by a 5000mAh battery with 80W fast charging support.

Switch to Salad for Weight Loss? Take note of these tips 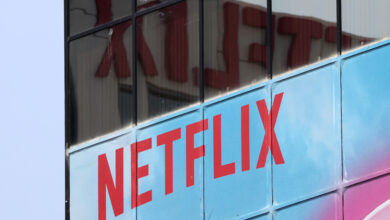 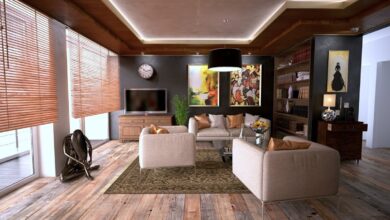 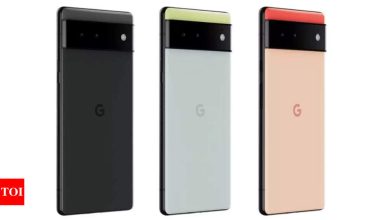