This is an important milestone for the LTAMDS program, Raytheon said in a statement.

The company says the radar is the U.S. Army’s newest missile and air defense sensor, providing “significantly higher capacity and capability to counter a wide range of advancing threats that air defenses around the world face.” around the world have to face.

This is the first of six radars scheduled for delivery to the Army in 2022 and marks the beginning of an extensive series of tests to demonstrate the performance and functionality of the LTAMDS in combat environments.

LTAMDS is a 360-degree active electronically scanned array radar powered by Gallium Nitride manufactured by RMD, a substance that enhances the radar’s signal, improves its sensitivity and increases its reliability. The LTAMDS is designed to function as a sensor in the United States Army’s Integrated Air and Missile Defense Combat Command System.

The LTAMDS, specifically designed for the lower-level US Army mission, is the first sensor in a family of radars that Raytheon calls GhostEye®. These sensors can detect other invisible threats at longer distances, higher velocities and from any direction. Leveraging advances in GaN technology and similarities to LTAMDS, Raytheon has developed its own GhostEye MR, a mid-range battlefield radar. 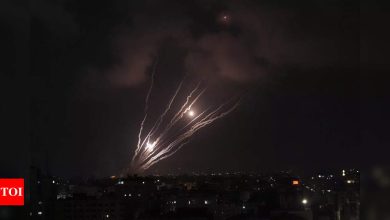 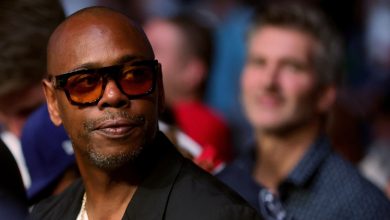