Like the blockbusters that inspired it, Lego Marvel Super Heroes features memorable playsets, epic battles, and unprecedented launch style. Boasts over 150 characters – including the late, great Stan Lee! – each with their own personalized set of moves, players can sprint, swing, or fly over iconic locations like Stark Tower, Asgard and even New York City. What’s more, a bunch of Deadpool-narrated side quests help fill in the downtime between layered levels and melodramatic boss battles – there’s just too much to do. At its core, Lego Marvel Super Heroes introduces the TT Games loop at its most polished and refined, which says a lot about how impressive the list’s top entry is. | Our review 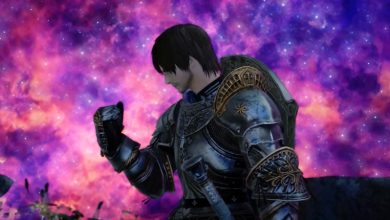 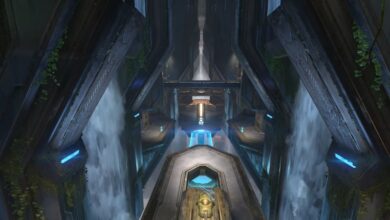