Final Fantasy XIII is the black sheep of the series in many ways. Fan reception upon its initial release was not great – especially compared to the hype surrounding it – and many disliked its corridor-like linearity and lack of openness (until later in the game). However, once you put it on, you will enjoy. With a great female lead cast, several male leads that nicely complement the story of the women in this game, and one of the best combat systems in the series, Final Fantasy XIII deserves it. loved more than it received. Its combat, which focuses on finding weak points to thwart enemies, is refreshing, and it’s an extensive skirmish in the opposite direction of the excellent (but highly divisive) combat. of its predecessor makes it impossible not to admire it.

The story can be quite meaningless in the overarching sense, but each character’s individual stories present a high level of depiction of romance, fatherhood, sibling love, etc., all of which enhanced by a stellar voice cast. And don’t worry, we haven’t forgotten what’s easily the best aspect of Final Fantasy XIII, and that’s the music. Masashi Hamauzu did with Final Fantasy XIII what Phil Collins did with Disney’s Tarzan: created an unexpected masterpiece. From “The Promise,” which weaves and wraps the story in both explosive and lighthearted ways, to combat themes like “Blinded By Light,” and the all-time bop, “The Sunleth Waterscape,” scores of Final Fantasy XIII is still one we are jamming to today. | Our review

PSY in the new album: "Farewell to 'Gangnam Style'" 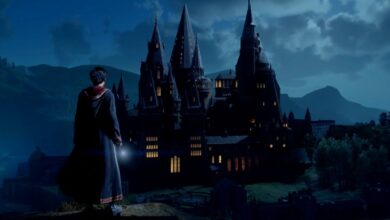 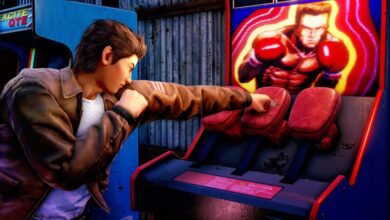 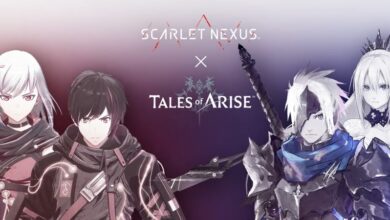 Tales Of Arise And Scarlet Nexus Get Stylish Crossover Today 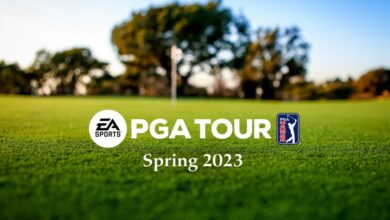