NEW DELHI: First phase of construction Ram . Temple at Ayodhya, including the garbha griha (sanctum sanctorum), will be completed by december 2023 to allow devotees to offer prayers.
Currently, construction of the granite column is underway and is expected to be completed by August of this year. Construction of the final superstructure of the Ram Temple will begin immediately upon completion of the erection of the columns.
Superstructure will be carved from Bansi Paharpur stone from Rajasthan. Nearly 75,000 cubic feet (cft) of stone out of a total of nearly 4,5 lakh cft have been carved.
“The Ram Temple is being built in three phases. By December 2023 we hope that the garbha griha will be ready in some way and the ‘pran pratishtha’ of the reigning deity can be fulfilled. We expect the temple and its Parkota to be in existence by the end of 2024, while the completion of the temple complex is expected by the end of 2025,” said Ram Temple Construction Committee chairman, Nripendra Mishratell TOI.
Mishra said the Ram Temple complex will also contain the temples of Valmiki, Nishad, Shabari and demigod Jatayu, whom Ram met in ‘Vanvaas‘(exile). The complex will also have a shrine to Sita who is the Goddess of ‘shakti’.
The complex will also house a museum and a visitor center. According to the construction committee, Parkota’s plan, design and foundation drawings are also in the final stages of technical review and various options have been considered for security and safety. convenient for pilgrims.
It said work on construction of three storey temple with garbha griha and 5 mandapas is progressing on schedule. The commission has also produced a detailed master plan for roads, railway overpasses, water supply and drainage networks, as well as mini-smart city marker hotels and other amenities for visitors. . 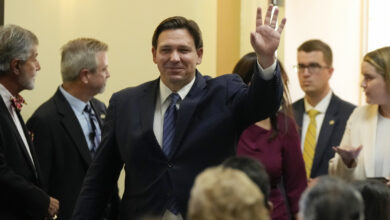 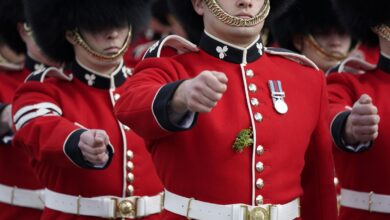 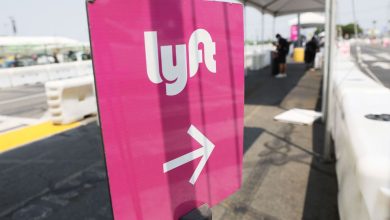