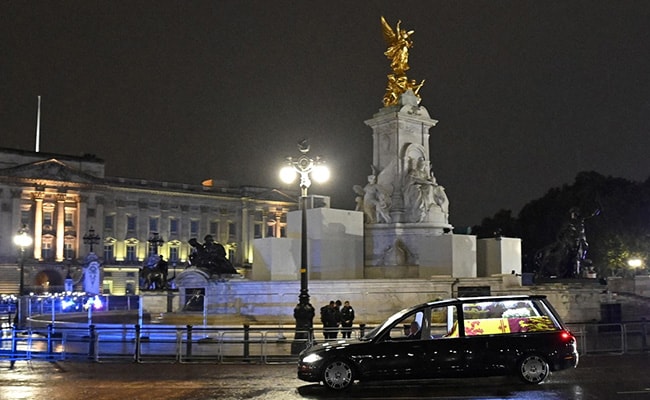 The queen’s funeral will take place at Westminster Abbey in the presence of 2,000 VIP guests,

London:
King Charles III led the procession of his mother Queen Elizabeth II’s coffin through London on Wednesday before hundreds of thousands of people paid their last respects.

How Samsung mocks Apple's iPhone 14 series: 'To this club 2 years late', 'why keep the screen the same' and more 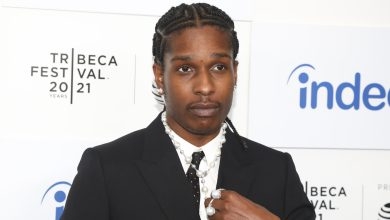 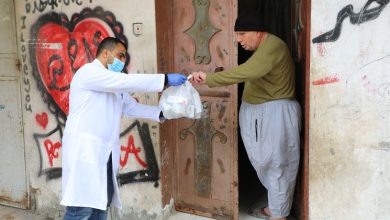